Obama just spoke[1] at the opening of the African American Museum of History and Culture in Washington, DC. He would have done us all a huge favor if he had just shut it and not said a thing. Instead, he chose to insult just about everyone in America that isn’t black and insinuate that we are dumb and don’t get the history or plight of black Americans. If only we were more empathetic, we would understand why Black Lives Matter, the New Black Panthers and the Nation of Islam are terrorizing our nation. We would accept the looting, cop killing, riots and abuse and murder of innocent Americans. Because… racism.

What about the history of whites who were slaves and indentured servants? What about Chinese Americans who were also slaves and abused? Virtually every sector of America has in their history somewhere where they have been enslaved and persecuted. It isn’t just a black thing… whites were enslaved in America too. It’s all part of our history, but it doesn’t give anyone a right to riot and kill. He knows that… he just wants to turn America inside out. 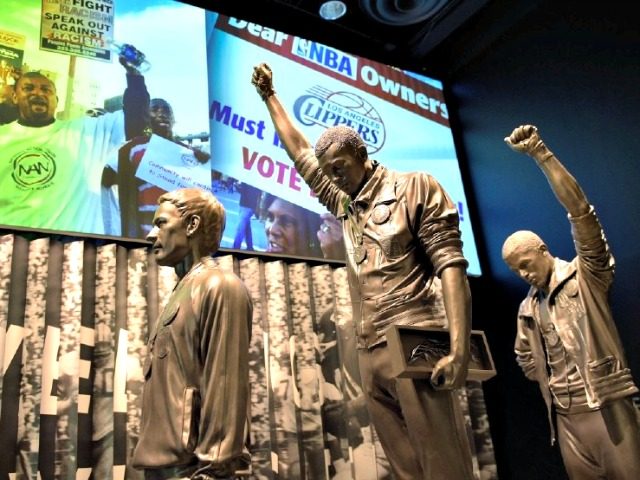 Speaking at a reception this Friday in honor of the upcoming opening of the African American Museum of History and Culture in Washington, D.C., President Barack Obama insinuated that if we dumb Americans only knew more about black history, we would be far more understanding of black rioters.

“What people see on television and what they hear on the radio is bereft of context and ignores history, and so people are just responding as if none of what’s represented in this museum ever happened,” he maintained, according to a White House[3] transcript. “And that’s true for all of us, not just some of us”:

And so part of the reason that I am so happy the museum is opening this weekend is because it allows all of us as Americans to put our current circumstances in a historical context. My hope is that, as people are seeing what’s happened in Tulsa or Charlotte on television, and perhaps are less familiar with not only the history of the African American experience but also how recent some of these challenges have been, upon visiting the museum, may step back and say, I understand. I sympathize. I empathize. I can see why folks might feel angry and I want to be part of the solution as opposed to resisting change.

Americans are well aware of black history… we are aware of ALL of our nation’s history. Obama needs to stop lecturing us and quit pandering to the black community, treating them like victims and an elite class of citizens. I think I can speak for most Americans when I say we are sick to death of it.

Obama is justifying people acting like animals and killing cops. He took a swipe at the media (re: Fox News) saying it lacked ‘context’. Frankly, all I care about now is the White House lacking Obama. It can’t come soon enough. 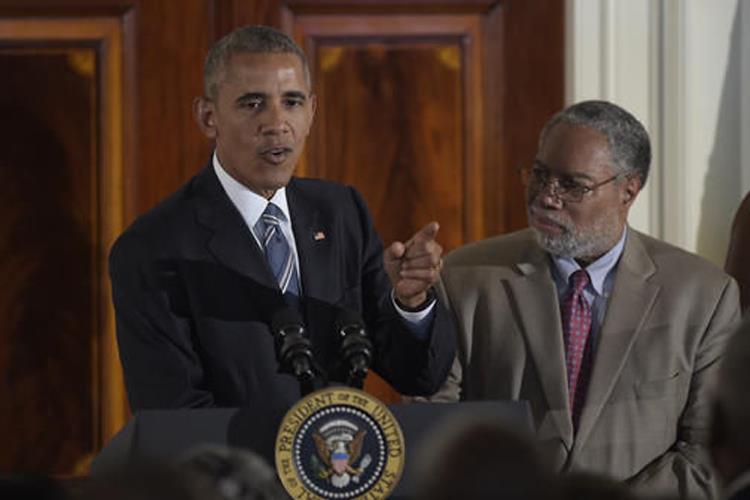