Obama Keeps Claiming ISIS is Losing, Yet he Sent THESE for the First Time in 25 Years

If Obama’s claims are true about winning the battle vs ISIS, then why is America sending massive B-52 bombers[1] for the first time in 25 years? Should we question who is winning? What will the outcome be? 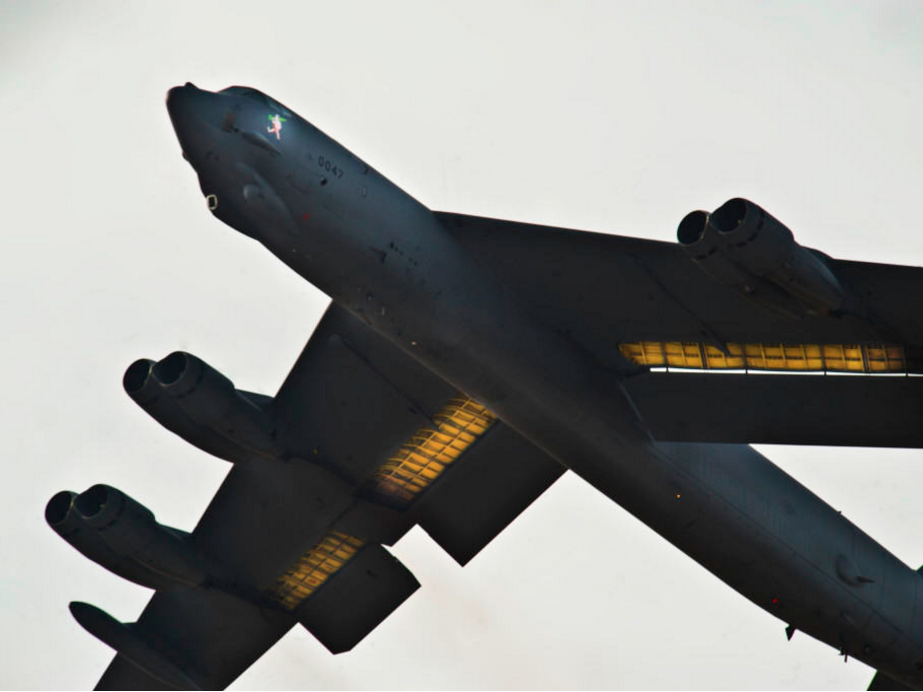 The US Air Force deployed B-52 bombers to Qatar on Saturday to join the fight against Islamic State in Iraq and Syria, the first time they have been based in the Middle East since the end of the Gulf War in 1991.

While Obama continues to claim we are on top, Americans continue to question his leadership, agenda and goals. What do you think the outcome will be when the B52’s arrive in Qatar?