Obama Orders “Full Review” of Election-Related Hacking, but Will It Help Hillary?

Of course[1], Barack Obama had to insert himself into the election results. When the recount stupidity didn’t pan out in favor of the Democrats or throw sufficient shade on President-elect Trump, well… it was Obama time. Now, he is calling for a full investigation into hacking-related activity pursuant to the election, etc. With special interest on Russia. I’m no fan of the Russians and I believe they hacked the Dems during their convention just to give them grief. But I do not believe they hacked elections in different states. Why? Because it simply isn’t possible. Most voting machines are not on the Internet. They are not even networked. They are stand alone systems that would have to be individually hacked. The Russians have better ways of messing with our politics, such as going directly to the candidates themselves.

This is yet another effort to come up with some lame-ass report with false information and statistics to impugn the Presidency of Donald Trump. It’s just stupendously obvious what is going on here, but here we go anyway. And the kicker here is that Obama will only share the results with “a range of stakeholders,” including members of Congress. How’s that for transparency? Just infuriating. 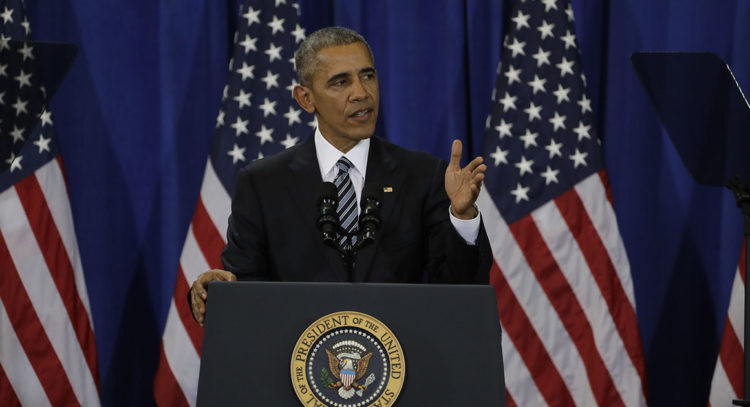 President Barack Obama has ordered a “full review” of hacking-relating activity aimed at disrupting last month’s presidential election and he expects that report before he leaves office on Jan. 20, a top White House official said Friday.

“We may be crossed into a new threshold and it is incumbent upon us to take stock of that, to review, to conduct some after-action, to understand what this means, what has happened and to impart those lessons learned,” Obama counterterrorism and homeland security adviser Lisa Monaco told reporters at a breakfast arranged by the Christian Science Monitor.

U.S. intelligence officials have blamed the Russian government for pre-election hacking of Democratic officials and political committees. Several Democratic senators have asked Obama to declassify more details about the attacks and why the U.S. concluded the Russians were behind them.

This won’t overturn the election results… it’s not meant to. It’s simply meant to further the meme that Trump is an illegitimate President. The Democrats just won’t stop on this. It should not be allowed – Trump won fair and square. These people all know this wasn’t the Russians. They don’t go after the Russkies when they should and they use them as a scapegoat when they shouldn’t. Corrupt doesn’t begin to cover all this.

What the left will never do is admit they lost to Donald Trump. Their arrogance doesn’t allow for it. So, they will keep this up and scream all kinds of false crap, just as they always do. They just can’t come to terms with their loss… that Americans despise them and want something else. Just so much denial – I guess it goes well with lying as a side dish. Wonder if the intelligence community[4] will do as fantastic a job on this as they did looking into Hillary Clinton’s crimes. 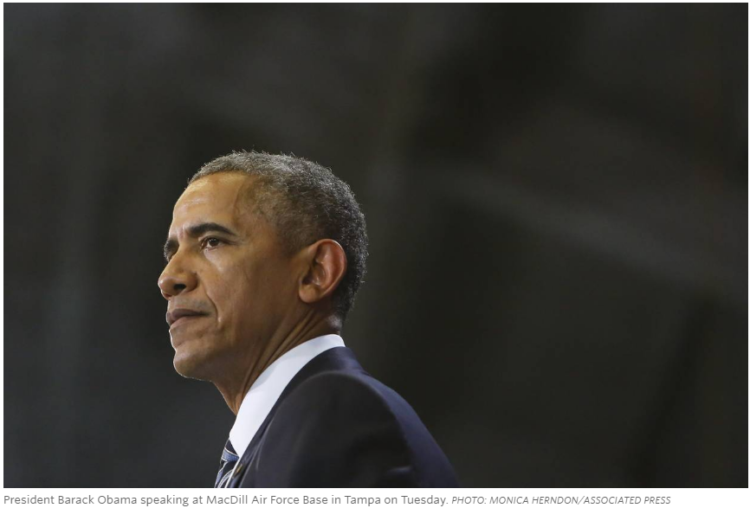