Obama is readying to hand off control[1] of the Internet to entities outside the US. This is a catastrophic move putting our digital lifeline in the hands of those who do not have our best interests at heart and in many cases those who hate us with a passion. ICANN officials said Thursday the plan should meet the U.S. government’s priorities to protect the open Internet and to prevent any other government from gaining control. It also includes security and accountability measures, they said, and if the plan is implemented, Internet users should see no real difference. But does anyone really believe that? I sure don’t. And you can bet an Internet tax cometh. 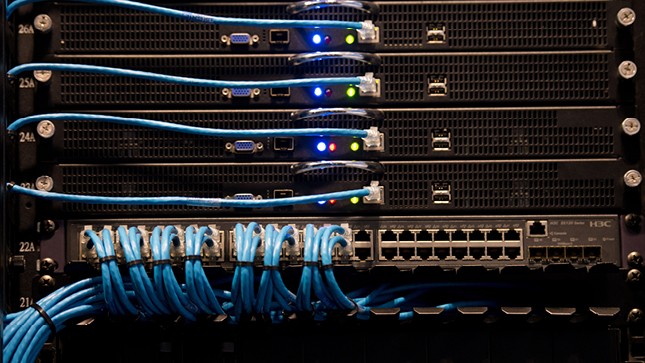 A major step was taken Thursday in the U.S. government’s plan to hand off oversight of the Internet domain name system.

A nonprofit international group approved a plan and forwarded it to the Obama administration Thursday for review and approval.

The group, the Internet Corporation for Assigned Names and Numbers (ICANN), has historically been contracted out to manage the behind-the-scenes workings of the Internet that pair up numerical IP addresses with their familiar Web addresses.

A few years ago, the group was tasked with transitioning fully from U.S. government oversight to an international multistakeholder model.

The Commerce Department will have to sign off on the transition plan before it is allowed to go forward. But the Obama administration and Congress have been “watching closely,” said Steve Crocker, who leads ICANN’s board of directors.

Free speech will certainly be squelched by this move and Internet accessibility will no longer be governed by the Constitution and our laws. You already see social media such as Facebook and Twitter censoring conservatives. Once this transfer is complete, that will get much, much worse. Sen. Ted Cruz and some others have continued to resist the transition. He has said Congress should have to vote before the administration signs off, but he has not succeeded in requiring that. Recently, he has accused the outgoing president of ICANN of having conflicts of interest. Once again, Cruz is the responsible adult in the room and is right here. The freest construct of commerce and speech we have ever known is about to morph into something entirely different. That’s the sound of freedom dying.