When he was first running for president, Barack Obama vowed that he would permanently close Guantanamo Bay. This was met with much resistence, because there aren’t many good alternatives to safely hold the terrorists that are captive there. Ultimately, Obama wasn’t able to close the prison… so instead, he’s spent the last months of his presidency releasing as many terrorists as he can without raising a lot of attention. Allegedly, he still plans to release more before Donald Trump is inaugurated. And Trump is speaking out[1]. 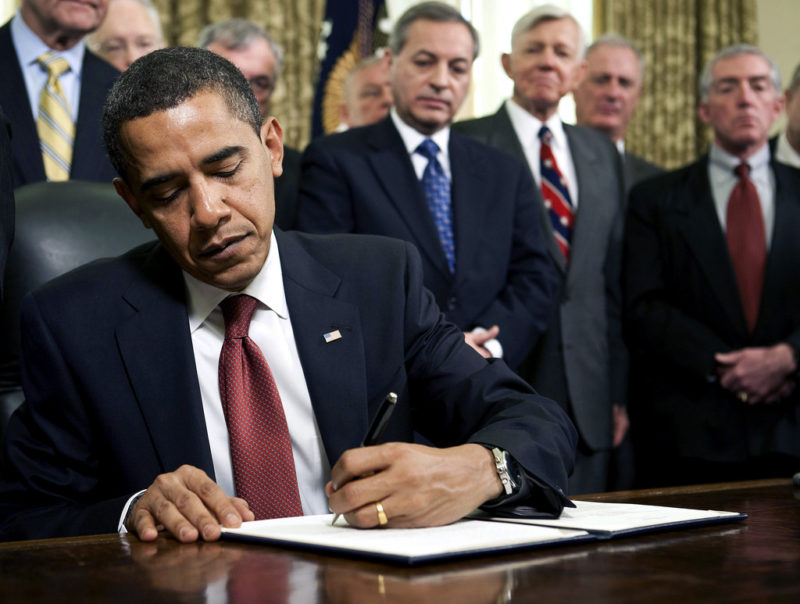 Trump promised during his campaign that he would be tough on terrorism, unlike Obama, who allowed terrorism to flourish and grow during his presidency. And when he learned Obama plans to release more terrorists from Guantanamo Bay, he responded where he usually does — on Twitter.

There should be no further releases from Gitmo. These are extremely dangerous people and should not be allowed back onto the battlefield.

Obama has already released dozens of terrorists over the past several months and it’s expected that he will release up to 18 more before Trump takes office. When the terrorists are released, they’re often sent to countries where it is easy for them to join back with terrorist groups like ISIS or Al Qaeda.