Obama Could Steal The White House For Another Four Years?

Below is a theory[1] on how Obama could stay in office for another four years. It is put forth that Hillary would win the election in November – something I am not so sure about. But say she does. It is then theorized that before January she is indicted over the Clinton Foundation, etc. Then she would not be able to assume office and since Kaine isn’t inaugurated yet, Obama would declare an emergency and stay in office. There are several problems with this theory. Any one of a number of things would invalidate this scenario and make it next to impossible to come to fruition. 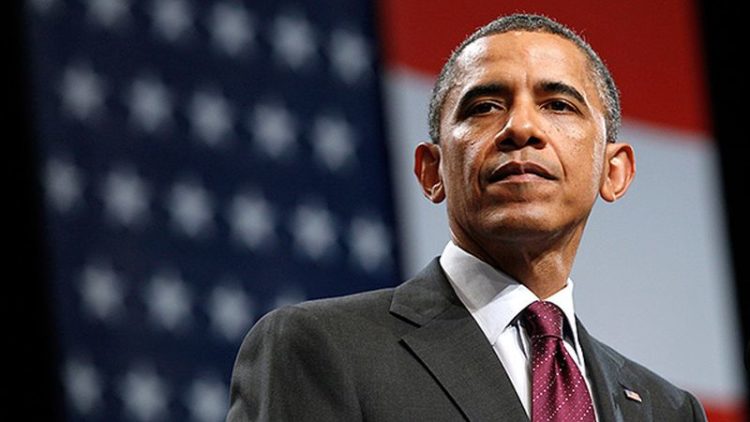 “I believe that Hillary Clinton will win the election in November,” Pete began. “Then, sometime between November and January, Hillary will be indicted. The IRS is now investigating the Clinton Foundation and the whole e-mail thing isn’t over yet.”

“Once under indictment she won’t be able to assume the Office of the President in January. Tim Kaine, who will not actually be the Vice President because neither he nor Hillary have been inaugurated, cannot assume the Presidency.”

“The Speaker of the House can’t move up to it because there is already a sitting President and Vice President. So President Obama, in an Executive Order citing “emergency situation,” gives himself another four years in office is the only way possible.”

Pete believes Obama has been planning this for a while now, knowing he has enough on Hillary to indict her. Had the Attorney General indicted her based on evidence from the FBI this plan wouldn’t have worked because the DNC would have quickly come up with another candidate.

First, Clinton would actually have to be indicted. That did not happen over her emails and is highly unlikely over the Clinton Foundation… even though it is obvious that it is corrupt. Second, if by some miracle she was indicted, Obama would almost certainly pardon Clinton. If that did not happen and Obama did try to declare an emergency… he could not do that unilaterally – he would have to have support from Congress, who I imagine would fear the people rising up at the prospect of Obama staying in office. While I would not put it past Obama to try and declare martial law and stay in office, he is not a king. He must have the backing of Congress to do that and I just don’t see that happening. We should be more worried right now concerning whether Clinton or Trump wins – either way, America loses.