Obama Throws Himself A Party – The Details Are Leaving Americans SPEECHLESS! 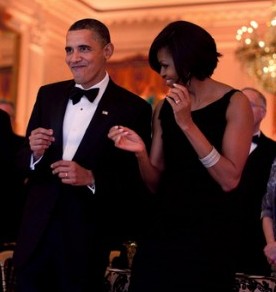 As President Barack H. Obama prepares to leave the White house in the coming weeks, many people[2] have speculated about how he may feel leaving his home of the previous eight years. It has to be a difficult transition to leave the place that one raised their children in, but luckily for us it is time for him to leave office. With that being said, President Obama has found a way to leave in style.

“We are going to have a big party before we leave office,” President Obama said. “It’s going to be kind of a grown up party.”

Honestly, just looking at that guest list makes me frustrated. These are the kinds of people that the Obamas want to endorse and welcome into their home? They are the exact people who have played a huge role in their lives for the last eight years, so it makes sense that this would continue. But in my opinion, they are hardly the kinds of people you would want your children to look up to.

Beyonce should be no young girls role model. Jay Z was preceded his music career by dealing drugs…. that is exactly who we want to shine at White House events…

The White House has hosted some interesting people in the past, but I feel like this guest list is just one more example of the elitist, out of touch attitude that the Democratic party embodies. 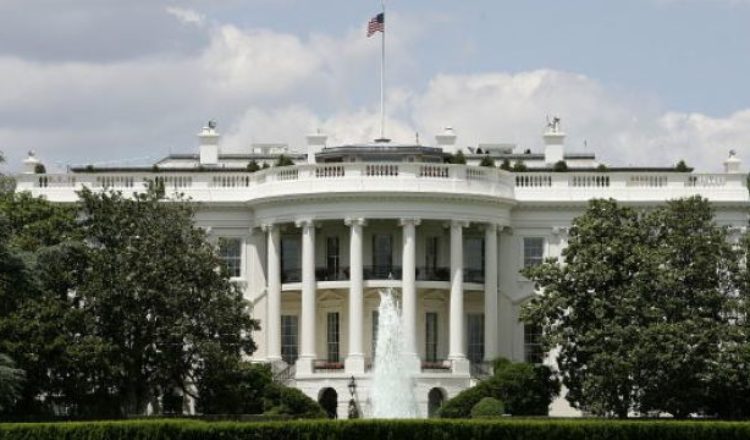