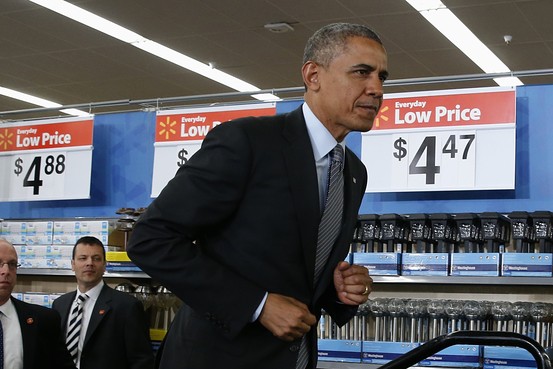 One of Donald Trump’s main platforms has been his belief that America needs to return to it’s former greatness. And this includes returning jobs to America. Jobs are being outsourced every day to other countries. And many believe that Americans are suffering greatly as a result of this tendency.

But every day more news comes in regarding the increased number of jobs coming to America.

According to Western Journalism:

Walmart announced Tuesday that it will create 10,000 jobs and invest $6.8 billion in its U.S. operations, drawing a cheer from President-elect Donald Trump.

Walmart said its plans to create 59 new or relocated Walmart and Sam’s Club stores would create 24,000 construction jobs. The jobs Walmart promised would come from those new stores and increased e-commerce services.

“With a presence in thousands of communities and a vast supplier network, we know we play an important role in supporting and creating American jobs.”

“Our 2017 plans to grow our business — and our support for innovation in the textile industry — will have a meaningful impact across the country,” he said.

And the American people are happy. Already Trump is making a difference.

Thank you to General Motors and Walmart for starting the big jobs push back into the U.S.!

Under Obama Walmart closed 230 stores across the country under Trump they are adding 10,000 U.S. jobs. Great news! pic.twitter.com/UlyFMbXQus[3]