This is a truth that could not make good fiction in a low budget B movie, much less a policy issue in the once most dignified and morally advanced nation the world has ever known. But hey, what else would you really expect from a liberal like Obama?[1] 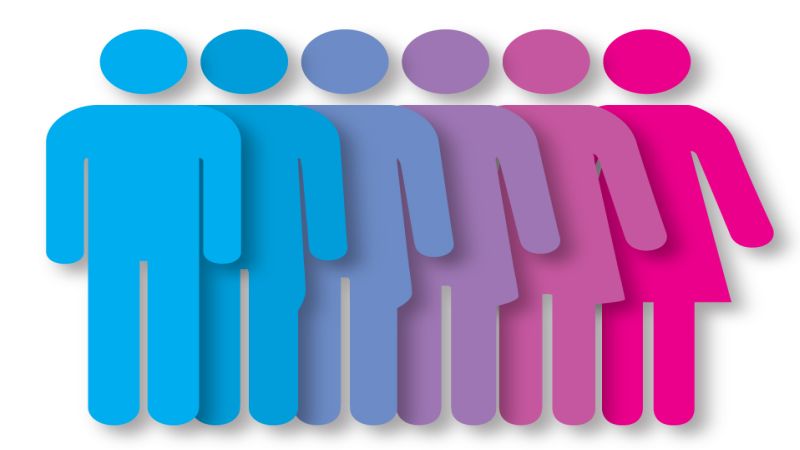 The story is not complicated. One boy who thinks he is a girl wants to play on girls’ teams, be allowed into the girls’ locker rooms and shower with the girls, and is not satisfied with the broad accommodations the school district has already made.

Now, liberalism’s standard knight in shining armor (ACLU) has come to the boy’s defense, along with Barack Obama breathing out warnings that the school will lose its Title IX federal funding if it does not speedily comply.

Since the boy has had no genital alterations, his male anatomy would have to be seen by any and all girls showering. Their discomfort and any other feelings that may conger will be ignored for the exception, and progressivism has once again proven that America is in the throes of collective reprobation.

What we have essentially is a world where ISIS kills and beheads Christians and others, followed by enough aborted babies to start a new country and a world on the verge of world war three. Safely tucked into the lavish environs of the White House, we have a president who is concerned with what takes place in a girls’ shower room.

This is a truth that could not make good fiction in a low budget B movie, much less a policy issue in the once most dignified and morally advanced nation the world has ever known.

This writer is fully aware, for the most part, that my warnings about our moral decline fall largely of deaf ears; but this too is part of prophecy. All of prophecy serves to describe this event and a thousand more just like it. Evil will have its day (Pr 16: 4); and when it flowers, judgments will begin to fall. Don’t look now, but that has already begun.

Addressing this world class absurdity has become a daily affair for those warning our nation that her moral decline is now in the most advanced stages known as ‘reprobation.’

Here is the key: reprobation is a judgment.

It is the very first stage of judgment and is followed by progressive and far more serious physical actions like the rise and fall of nations, wars and natural calamities.

Reprobation is the inability to discern between right and wrong. Liberalism, socialism, progressivism, false and apostate theologies and religions are the very medium by which evil brings these judgments upon everyone.

This is just one of thousands of examples of the wussification of America. Come on, people. We used to be feared and mighty. Now, we are a laughingstock. Can it be January 20th yet?