Obama added to his evil legacy[1] in a final act of defiance and flipped America off by pardoning 330 drug offenders. His total number of commutations is 1,715. It is far more than any other president in US history. It exceeds the combined total from the previous 13 presidents. He even beat the father of progressives, Woodrow Wilson, who had 1,366 commutations.

Obama did his level best to clear out Gitmo, leaving only a couple of dozen terrorists still there. He’s seems to have a genuine fondness for Islamic terrorists and others who love to kill. He commuted the sentence of Chelsea Manning, a stone cold traitor, who had served only a tiny sliver of his/her 35 year sentence for treason. He also pardoned a murdering terrorist, Oscar López Rivera, of the communist group FALN. Obama also gave a pass to the general under him that violated the law by dealing directly with Iran. In my book, that is also treason. 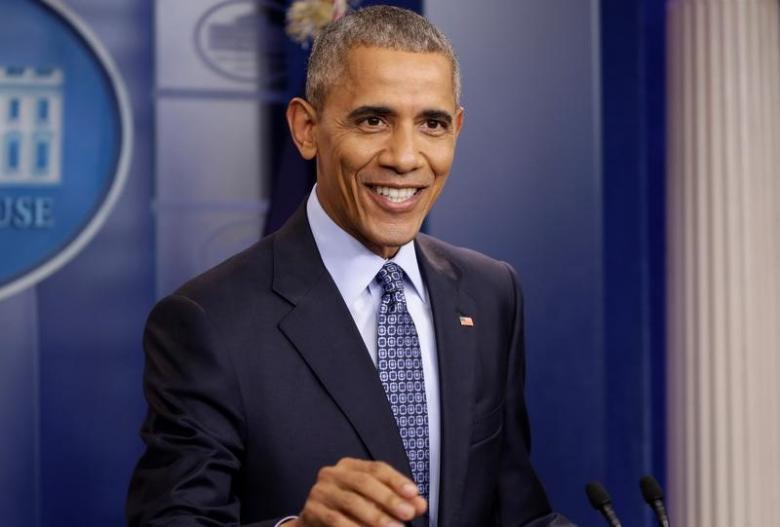 On his last day in the White House, President Obama commuted[3] the sentences of 330 drug offenders, bringing his total number of commutations granted to 1,715.

The number is more[4] than any other president in U.S. history, and exceeds the number of commutations granted by the past 13 presidents combined, according to the White House.

The previous mark[5] for a president was 1,366 commutations by Woodrow Wilson.

During his time in the White House, Obama ordered the release of 568 inmates who had been sentenced to life in prison.

Earlier in the week, the president made headlines with his decision to commute[6] most of the rest of convicted leaker Chelsea Manning’s sentence, arguing the Army intelligence analyst had shown remorse and already served a long sentence.

“He wanted to do it. He wanted the opportunity to look at as many as he could to provide relief,” Neil Eggleston, Obama’s White House counsel, said in an interview with the Associated Press[7] in his West Wing office. “He saw the injustice of the sentences that were imposed in many situations, and he has a strong view that people deserve as second chance.”

The 330 commutations Thursday also surpassed the record for the number given in a single day. If Obama could have, he would have emptied all of the prisons and set the worst of the worst loose in our streets. I’m serious… he would have. Obama said his final significant act was an effort to remedy the consequences of perceived unfair sentencing requirements that he said had imprisoned thousands of drug offenders for too long. And they will go back out and commit even more and worse crimes and that blood will be on Obama’s hands. He’s good with that. What do you expect from the evil SOB?

I guess we can be grateful he did not pardon Bowe Bergdahl or Edward Snowden. There was even talk of a pardon for Hillary Clinton. I don’t see how that could have happened… she has never been formally charged. At any rate, what Obama has done is now done and Trump will do his level best to undo what he can. This should teach America to never again elect a Marxist. But I doubt it. 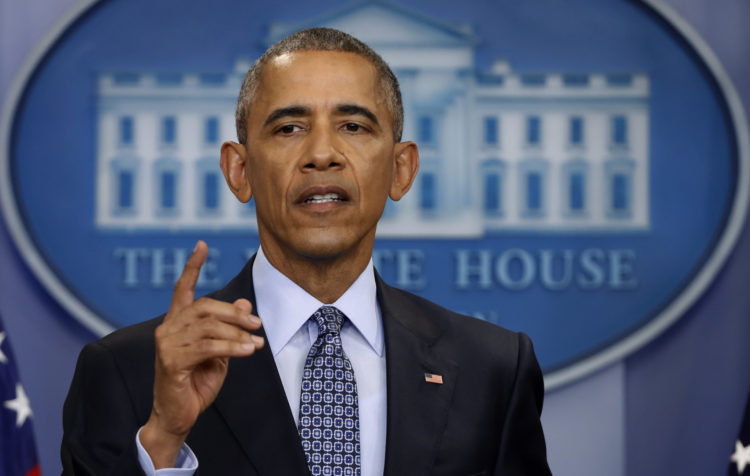