Barack Obama’s home state of Illinois just gave him a major snub and it’s one that is sure going to hurt. Liberals wanted to turn his birthday into a state holiday, but the Illinois House couldn’t get the votes[1]. Apparently, it was more than even the liberals in Illinois were willing to give. 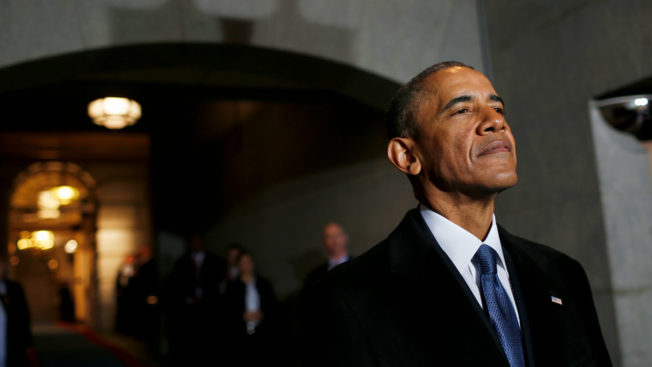 The measure was introduced by Chicago Democratic Rep. Sonya Harper, but didn’t get the required votes to move to the Senate. “President Barack Obama, he did great work for the state of Illinois and our country, and I believe we need to do our part in preserving that history,” Harper said. Many of the lawmakers were willing to do something to honor Obama, but they didn’t want to turn his birthday into a holiday. Many of them felt that it didn’t warrant closing schools and government offices for a day.

“The concept you are working on here, giving President Obama a day, I think is deserved. I think it’s appropriate, but I have a couple of questions about how we are doing it,” Rep. Steve Andersson said. He also noted that Ronald Reagan, also an Illinois native, does not have his birthday honored as a state holiday. Andersson also said that he was concerned about giving state employees a paid day off for the “holiday” when there is an ongoing financial crisis.

Harper, however, disagreed that his birthday should simply be an honorary holiday, and said he should be formally recognized as the country’s first black president and his work as a community organizer in Chicago. “Personally, to me, he helped me to get motivated, get up in my community and organize my community to be the change that we want to see, and we are seeing right now on the ground,” she said.

Obama could still get other honors in Illinois, though; measures are being considered to name a stretch of Interstate 55 the “Barack Obama Presidential Expressway” and the Tri-State Tollway the “President Barack Obama Tollway.” But for her part, Harper isn’t giving up. She still may try to get another vote, if she can get more support.