I have warned about Russia’s encroachment[1] for more than a decade now. Obama’s weakness has massively empowered Putin and his military war machine. Putin has built the world’s largest military base in the Arctic Circle… a mere 300 miles from the US. I view this as nothing less than an existential threat to our safety here in the US. Contrary to what many Americans seem to think, Russia is not our friend and friendly overtures are nothing but lies.

That base serves a couple of purposes… one, it has a preemptive strike capability against our forces directly here in the States. It could also be used as an invasion starting point against us. Putin will also use the installation to mine the oil and gas from the region. Obama has thoughtfully banned us from drilling in that region, leaving it to the Russians to do as they please. And they will, trust me. Obama’s policies towards Russia have been nothing less than suicidal in the extreme. 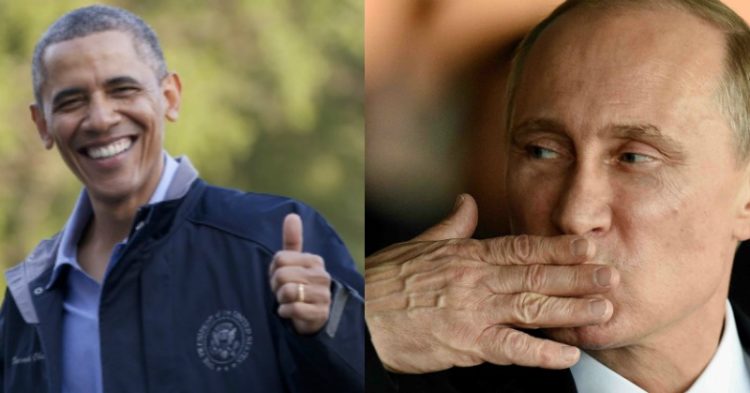 The number of ways and places Vladimir Putin is out-foxing, out-maneuvering, and thoroughly out-“leadershipping” President Obama are becoming too numerable to count. Some are plain to see, others more clandestine.

Of the more clandestine variety? The Russian President has steadily been building his dominance in the northern hemisphere’s most resource-rich region, the Arctic Circle, and has been running circles around his American counterpart in the process.

We’ve now learned that Putin has poised Russia to have a long-term strategic advantage in the Arctic region that it may never lose, prompting the UK Sunday Express to query, “Is Russia Set to Spark WW3?[3]” Putin and Russia have nearly completed construction on an absolutely massive Arctic military base located just 300 miles from the United States!

On the 80th parallel on an island called Alexandra Land, which is located between the Barents and Kara seas, Russia has built a gigantic base that they are calling the “Arctic Trefoil[4].” With 14,000 square meters of space it can house 150 soldiers for up to 18 months. That’s ….large. So much space will allow troops to move freely without stepping outside into weather which can reach deadly cold temperatures.

Russia is busy building three more bases connected to the monstrous one they have just completed. Do you think it is so the Russians can enjoy the Arctic weather? This is why I am very concerned about President-elect Trump’s relations with the Russian Bear. He’s far too cozy with them. I can only hope and pray that he is being crafty and being counseled by military heads who realize how very, very dangerous this game is. Russia successfully tested another missile yesterday that is meant as a satellite killer. It probably had our name on it.[5]

Putin has outmaneuvered us at every turn and is laughing at us. For those who consider Russia a friend, you are in for a brutal surprise. Putin did not get where he is by being a good guy. He is a brutal thug who is a mass murderer. He didn’t suddenly become a Christian either while simultaneously heading the FSB. Some of these installations are less than 20 miles from Japan. It is meant as a show of strength… one that Putin will eventually use in tandem with China and Iran. The friend we heart today, will be the enemy who slaughters us tomorrow. Trump should wake up to the threat of communist Russia – it’s now on our very doorstep. 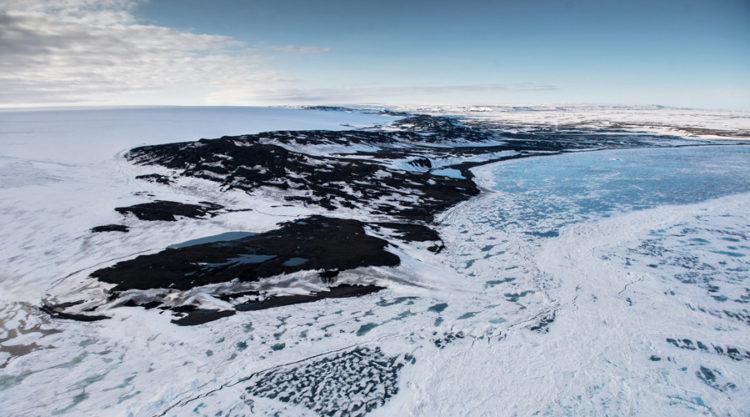