REPORT: Obama Administration Weaponized Trump Dossier – This Explains It All

Tablet has done some investigation into Obama launching an investigation into the Trump campaign. According to them it looks like it was based solely off of unverified political opposition research… that would be the Russian dossier cooked up by Fusion GPS. They started with a Facebook post from June 24, 2017 by Mary Jacoby, the wife of Glenn Simpson, the former Wall Street Journal reporter who started Fusion GPS. She boasted that her husband was not getting the credit he should get for the dossier. Careful what you wish for. “It’s come to my attention that some people still don’t realize what Glenn’s role was in exposing Putin’s control of Donald Trump,” she wrote on Facebook. “Let’s be clear. Glenn conducted the investigation. Glenn hired Chris Steele. Chris Steele worked for Glenn.”

Chris Steele’s name as an intel agent may have added more to the dossier than what Steele actually did to help compile it. I’m more concerned with players such as the Ohrs. Bruce Ohr dealt with Simpson and he was a senior Justice Department official who has since been demoted. His wife, Nellir Ohr, is a Russian so-called expert hired by Fusion GPS to research and compile the Russian dossier. She’s more of an amateur it turns out. Not everything they found was bogus by the way. They dug up stuff on Manafort that carries credible weight. It’s when they got to Trump that either things were made up or the Russians planted misinformation. 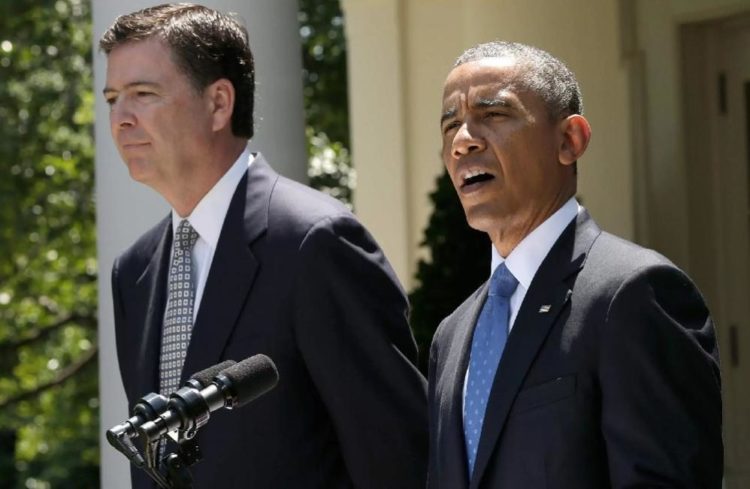 When the Trump campaign hired Manafort as its campaign manager, Simpson and Jacoby thought they had nailed a big fish. At the same time that Trump hired Manafort, Fusion GPS was in negotiations with Perkins Coie, the law firm representing the Clinton campaign and the DNC, to see if there was interest in the firm continuing the opposition research on the Trump campaign they had started for the Washington Free Beacon. The Clinton gang saw a political opportunity to smear Trump. Manafort was the corrupt link they thought would bring Trump down.

What they didn’t count on was the possibility that Manafort was a Russian plant. That was a fatal miscalculation on Clinton’s part. In fact, they didn’t factor in that their own corruption involving the Russians would be uncovered and exposed. Manafort’s corrupt activities happened before he joined Trump’s team. Then Tony Podesta was connected to Manafort and suddenly the tables turned and the left became the one’s on the hook. Simpson was also working with a Russian attorney to undermine an American law called the Magnitsky Act. It’s all wrapped up together. 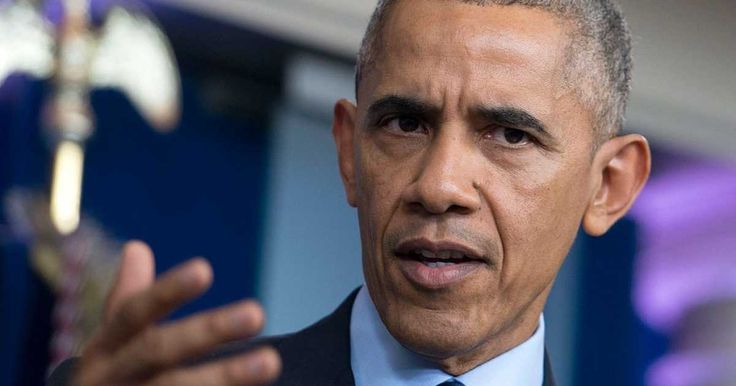 Much of this is explained by the poor shape of our intelligence agencies are in thanks to Barack Obama and progressives. None of this should have ever been taken seriously if vetted at all considering the sources. Personally, I do not buy everything that Tablet says either, but they do get a lot of it right. When the FBI launched the investigation on Trump, only a dozen or so agents in the FBI knew of it. That included then-director James Comey and Peter Strzok, who was chosen to supervise the investigation. It turns out both were anti-Trump and pro-Hillary.

Not one agency has been able to verify anything really in the dossier. It is full of fake accounts and made up scenarios. It is not the work of professionals and I can’t believe veteran intelligence agents would ever fall for it. But they did. Jacoby claimed in August 2016, that the CIA had “verified the key finding of the dossier” to the point that it was having “eyes only” top secret meetings with President Obama about it. A fake dossier that could not be vetted in the least was a topic in meetings with President Obama.

CIA Director John Brennan had also briefed top lawmakers on Russian efforts to help Trump last summer and had said the CIA had limited legal ability to investigate Russian connections to Trump, prompting Sen. Harry Reid (D-NV) to write a public letter to the FBI — which collects domestic intelligence — about the threat of Russian interference. That letter went to James Comey. “It has become clear that you possess explosive information about close ties and coordination between Donald Trump, his top advisers, and the Russian government — a foreign interest openly hostile to the United States, which Trump praises at every opportunity,” Reid wrote. “I wrote to you months ago calling for this information to be released to the public … and yet, you continue to resist calls to inform the public of this critical information.”

Evidently the ‘information’ that Reid is referring to is the dossier. One wonders why Brennan was briefing Harry Reid on the Steele dossier. Brennan then apparently sent the dossier to the White House, prompting the “eyes only” meetings. And through all of this, somehow the Washington Post was kept in the loop.

Tablet states, “Sources and methods are the crown jewels of the American intelligence community. And yet someone has just told a major American newspaper about a “report drawn from sourcing deep inside the Russian government … that captured Putin’s specific instructions.” If the CIA had a human intelligence source that close to Putin, publication of the Post article could have exposed that source—doing incalculable damage to American national security. He and many of his loved ones would then have presumably died horrible deaths.” That is a good and valid point.