REVEALED: Here’s the First Thing Obama Wants to Do When He Leaves the White House

Many people are wondering what Barack Obama plans to do once he finally leaves office in January. He’s said before that he owes his wife Michelle a vacation, because apparently the constant taxpayer-funded vacations all over the world weren’t good enough for them. But what about Obama himself[1]? 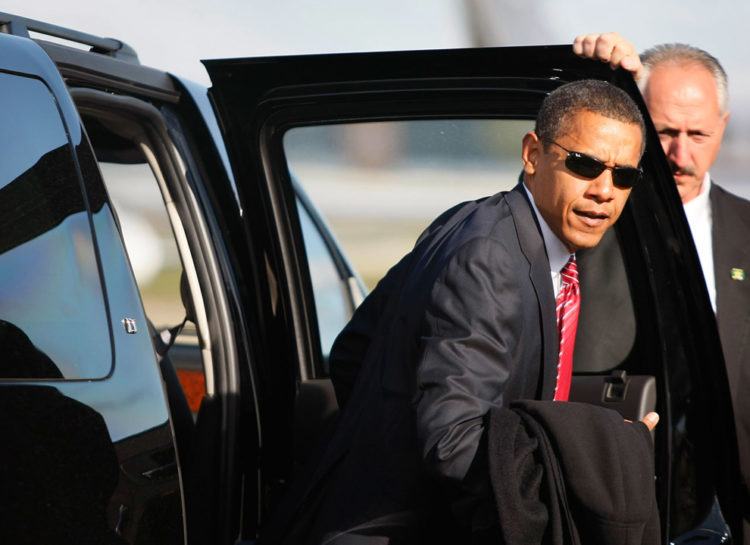 Obama claims that he needs to take time out of office to think about himself. “I have to be quiet for a while,” he said.

The Obama family will be moving into a mansion in an exclusive neighborhood in Washington, D.C. while Sasha Obama finishes high school. Obama also said that he plans to write a book, so any hope of Obama fading quietly into history seems to be dashed.

He also wants to “analyze” himself. “And I don’t mean politically, I mean internally,” he said. “I have to still myself. You have to get back in tune with your center and process what’s happened before you make a bunch of good decisions.”

Perhaps worst of all, Obama does not seem to have plans to follow his predecessor’s lead for post-presidency. George W. Bush was extremely humble, classy and kind towards Obama, despite repeated attacks and criticism from Obama. That is a move that Obama doesn’t plan to make, though. He has openly admitted that he will be vocal in his criticism for Donald Trump’s presidency, too. Why? Because he is “still a citizen and that carries with it duties and obligations.”

So apparently, he has a duty to tell Americans his opinion of Donald Trump? Sorry, Obama, but here’s a news flash for you: once you leave office, no one will care what you think of Donald Trump or any other political issue. This presidency has been disastrous enough; now everyone just wants you to GO AWAY.