In his last weeks as president, Barack Obama was constantly asked what his post-presidency plans would be. He said he would take his family on a vacation and that he would be speaking out against Donald Trump’s administration as often as possible, as well as continue to push his progressive agenda. And already, he’s keeping his word[1]. 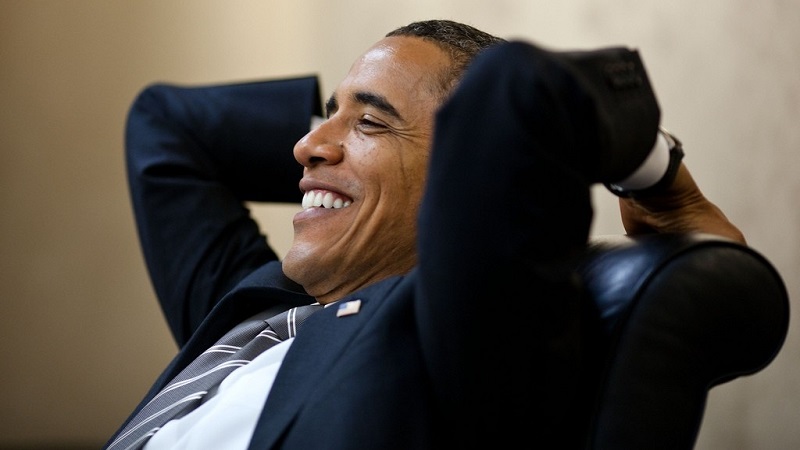 It took less than a week for Obama to speak up in response to Trump’s executive order banning travel or immigration from seven Muslim countries, saying he was “heartened” by all the protests. And he also is furtively going back to his community-organizing roots to try to stop the Trump administration.

According to the New York Post, Obama will be working with liberal non-profit organizations through Organizing for Action. The group is raising money and has opened more than 250 offices around the country. Staff has been increased and young liberal activists are aggressively being recruited. The website proclaims, “We’re not backing down.” Obama’s legacy on issues like immigration, Obamacare and climate change are what these activists are hoping to preserve.

Obama is apparently deeply involved in the grou and even sends tweets from the OFA Twitter account. After Trump was elected, Obama even warned of what would be to come. “It is fine for everybody to feel stressed, sad, discouraged,” he said. “But get over it.” He said that they need to “move forward to protect what we’ve accomplished. Now is the time for some organizing. So don’t mope.”

OFA has been behind some of the anti-Trump protests across the country, including some that have turned into riots. According to federal tax records, OFA has 32,525 volunteers nationwide. It’s also registered as a 501(c)(4), so it doesn’t have to disclose who its donors are. So far, they have raised more than $40 million since evolving from Obama’s campaign organization Obama for America.

Obama isn’t just preparing to criticize Trump on his own — he’s organizing an army of liberals to do it with him. Clearly, the protests that the mainstream media have been calling “spontaneous” are nothing of the sort.