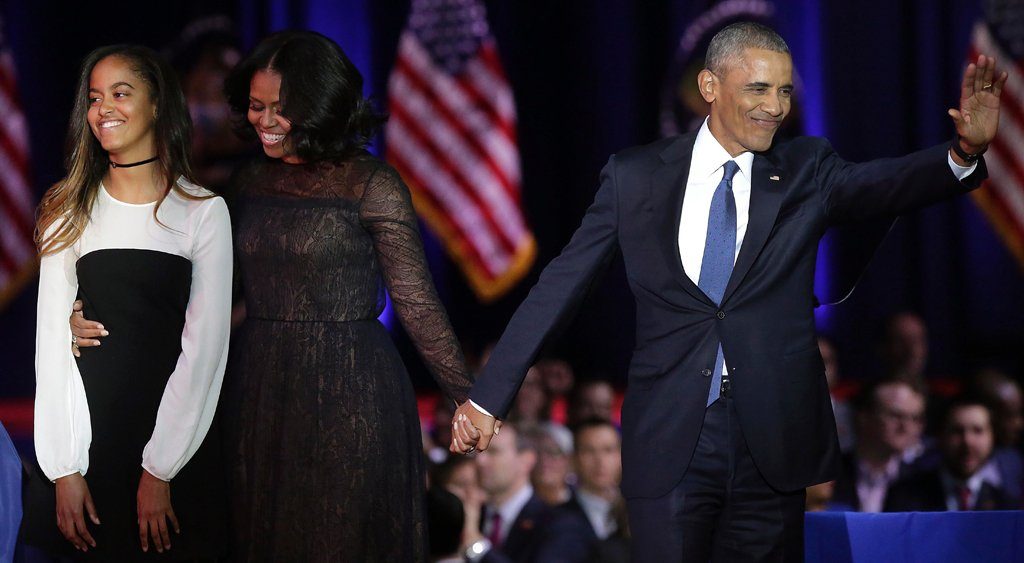 Did you catch Obama’s farewell speech earlier this week? It summed up his hopes for America and the things he felt had been accomplished in the past eight years. Here is a short excerpt from the speech.[2]

If I had told you eight years ago that America would reverse a great recession, reboot our auto industry, and unleash the longest stretch of job creation in our history . If I had told you that we would open up a new chapter with the Cuban people, shut down Iran’s nuclear weapons program without firing a shot, and take out the mastermind of 9/11 . If I had told you that we would win marriage equality, and secure the right to health insurance for another 20 million of our fellow citizens – you might have said our sights were set a little too high.

But that’s what we did. That’s what you did. You were the change. You answered people’s hopes, and because of you, by almost every measure, America is a better, stronger place than it was when we started.

I do encourage everyone to watch the speech. Simply so that we can remain informed on the state of our country and the views of President Obama and his supporters.

But that is not the point. The point is…. this is the speech no one is talking about.

In Donald Trump’s first press conference, he was not asked one question referencing the speech that had taken place just a day before. It was given no thought or comment during the conference. Rush Limbaugh pointed out that this gives even more weight to Donald Trump. Apparently Donald Trump has eclipsed President Barack Obama.

The news conference in and of itself was noteworthy and interesting, but what wasn’t said does speak volumes.

“But, man, not a question from the media, ‘What did you think of Mr. Obama’s farewell speech?’ Not one. There wasn’t one reference to it whatsoever,” he said.

Limbaugh said the speech is now much like the man who gave it.

“It’s done and forgotten, like pretty much the Obama administration is except for all those aspects of it that have to be repealed and reworked and redone because such a mess has been made,” he said. 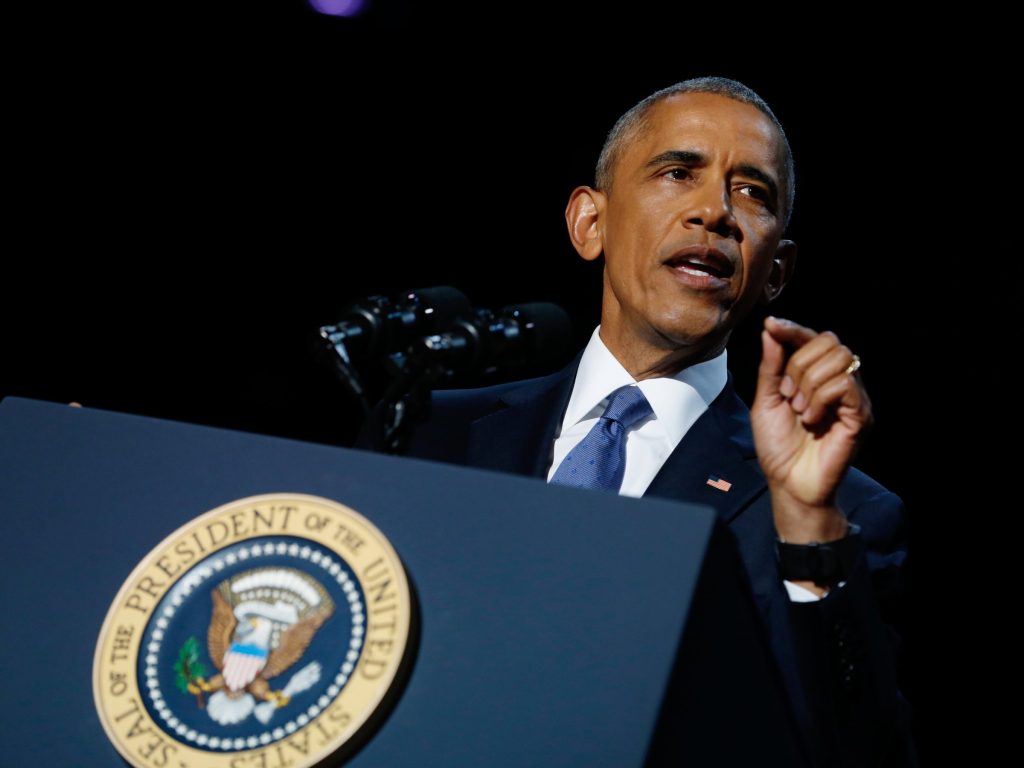