Obama : and his administration are not only corrupt and lawless; they have no qualms about using the power of government to persecute their political enemies[1]. 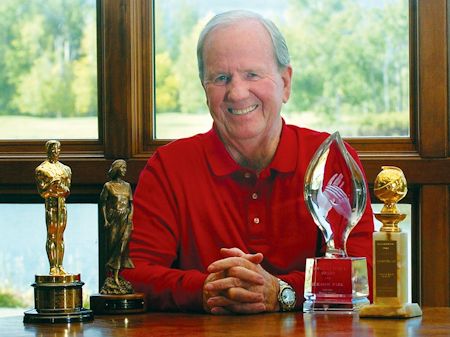 Gerald Molen, the producer of Dinesh D’Souza’s documentary film “2016: Obama’s America,” says he never feared his government before he learned that D’Souza is under federal investigation for election fraud.

…Some, including Molen, believe the indictment is political payback for D’Souza’s film, which was critical of President Barack Obama. Among other things, it raised questions about whether Obama had embraced the anti-colonial philosophy of his father and said his future actions could be predicted based on that philosophy.

“I’m a little bit taken aback by the whole thing because he’s such a great American,” Molen said of D’Souza on Newsmax TV’s “Steve Malzberg Show.” The conservative writer and commentator understands the process in America and how it works, Molen said.

Molen, who also produced the Academy-award winning “Schindler’s List,” said he has not spoken to D’Souza since he learned of the indictment, and wouldn’t make comments about the specific case until he’s learned all the facts.

Still, he said he would not be surprised if the probe is politically motivated.

But, he said, he wouldn’t be intimidated out of pursuing future projects.

“It certainly gives me reason to think about it, but no, I won’t back off,” he said. “I’ll keep on doing exactly what I’m doing.”

Obama : and his : administration got caught breaking the law to target the Tea Party and their response was to try to change the law to make their criminal activities legal. They sent a video maker to jail as a scapegoat for their lies about Benghazi and now Dinesh D’Souza is facing prison time for an offense that they treated as a misdemeanor when a Democrat did it. The biggest criminals in America aren’t running from the Department of Justice; they’re IN the Department of Justice, the IRS, and the White House.