Well, looky here! Sean Spicer said that the congresswoman who rudely suggested that President Trump was “leading himself to impeachment,” all due to his executive orders, is the VERY proof that Democrats completely missed the entire message America sent them back in November in the voting booths! 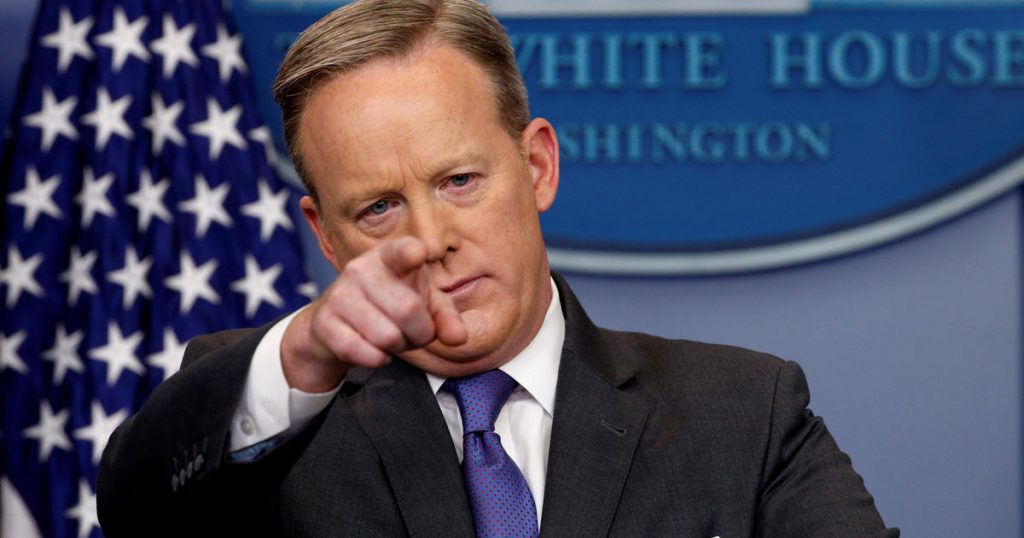 She is Congresswoman Maxine Waters and she also says that another reason why he is leading himself to impeachment is because of his so-called “unconstitutional” executive order that he has sent out on immigration on top of the ‘potential’ ties to Vladimir Putin.

Boy this woman is stretching so far, I’m surprised she hasn’t cracked. Oh…wait.[2]

“No,” Spicer said, before adding, “I would just say, look, the president is doing everything he can to move this country forward, and I think whether it’s the Democrats in the Senate who are trying to stall the nominees, or these political stunts on the House side, the bottom line is I think you see the support that the president is receiving for his policies throughout the country.”

“It’s because people recognize that A) business as usual is over and that the president’s commitment to both keeping the country safe and growing the economy, creating jobs is something that is welcome by all Americans, regardless of party. When you see stuff like that, you realize that they really missed the message that voters sent this November.”

Now, I’m sure it was all EPIC and stuff reading his words…but really, what you need to do is witness it all on video. So here you go…enjoy!

Listen…it’s obvious no one is getting impeached if Obama never did. There is just no way. However, ESPECIALLY if it’s a President who is actually doing something to help America and not just something, but EVERYTHING!

Take a seat congresswoman Maxine Waters…you need to get your head checked.