Obama has been one of the weakest presidents in history, especially when it comes to national security, foreign policy, and the military. So one homeowner decided to poke a little fun at him, with a yard sign that is quickly going viral. 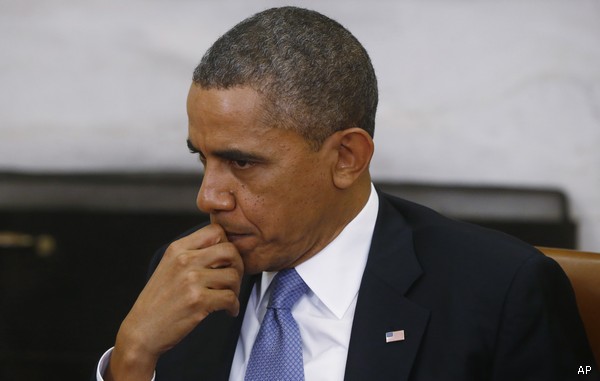 When SusanBAnthonyy went wandering around Massachusetts, the Reddit user had to share one homeowner’s unique sense of humor.

The Redditor found this bizarre yard sign, then photographed and uploaded to the Internet:

… The sign has since gone viral, blowing up the Reddit message board where it was originally posted.

… President Obama and Caitlyn Jenner have not commented on the Massachusetts yard sign.

Liberals have their panties in a twist over it, unsurprisingly, but it’s a hilarious sign. It’s also a sad statement on our society that Bruce Jenner, who received all kinds of fawning adoration in the media for pretending that he’s a woman, could be considered more courageous than our Commander-in-Chief.