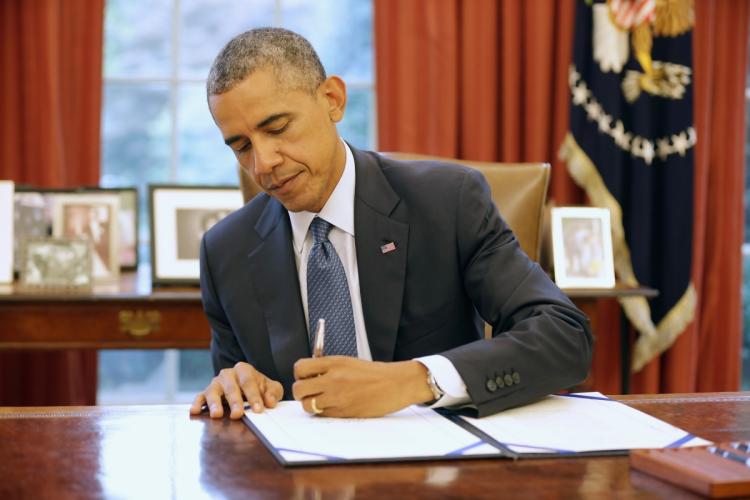 A temporary ruling in favor of one of Trump’s immigration rules has stepped right over a program left by Barack Obama.

Too late on Friday for anyone in the mainstream media to react, the Supreme Court voted in favor to allow the Trump administration to conceal records they have that deal with the cancellation of the DACA program. The DACA program, or the Deferred Action for Childhood Arrivals program, was an Obama-era rule that gave temporary legal status to any person who entered the country (sometimes with their parents, sometimes by themselves) who was still a minor at the time.

Gangs like MS-13 are notorious for having members that have abused the system. Whenever ICE makes a wide sweep to arrest members of the gang, even mainstream media outlets are forced to admit[2] that several of the number were part of the DACA program.

A spokesperson for the Department of Justice gave more information on the temporary ruling. The Supreme Court was handling the case after a lower court ruled that the Trump administration must disclose all emails, letters and similar memos related to DACA decisions by December 22nd of this year, but spokesman Devin O’Malley says that they are “pleased” with the Supreme Court’s decision which stamps down on the “overreach” by the district court who attempted to tell the Oval Office to hand over sensitive article.

“The Department of Homeland Security acted within its lawful authority in deciding to wind down DACA in an orderly manner, and the Justice Department believes the courts will ultimately agree.”

This is the second decision in a span of four days that sided with Trump. The four members to vote against were Justices Stephen Breyer, Ruth Bader Ginsburg, Sonia Sotomayor and Elena Kagan. Bader Ginsburg, at 84, is the oldest member and was appointed by Bill Clinton in 1993. The lower court that ordered the release of the documents was a District Court in San Francisco, already well-known as a sanctuary city. 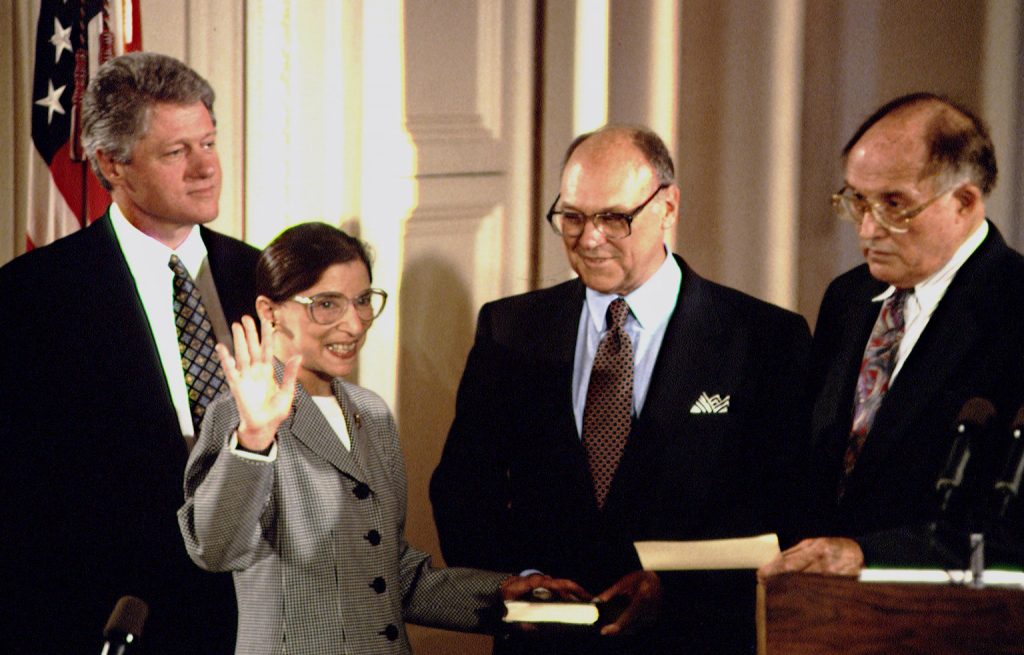 So far, the White House has given up almost 250 documents that relate to the DHS’ ending of the DACA program, but the plaintiff figured that Trump was hiding even more so he went to the courts to make the demand. Justice Stephen Breyer, writing in defense of his left-wing friends on the Court, wrote:

I feel the same way about Hillary’s email server.

But at least for now, the Trump administration won’t be bullied by pro-illegal aliens into handing over sensitive documents anytime soon.