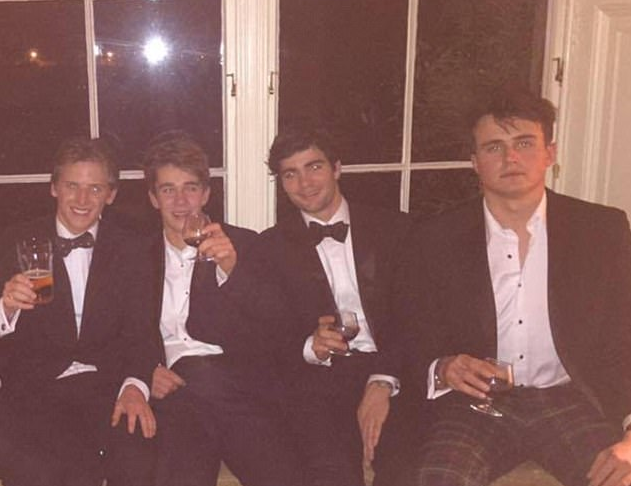 New photos have emerged of former First Daughter Malia Obama kissing the British Rory Farquharson last Saturday. Malia, who interned for Harvey Weinstein last year, is currently a sophomore at Harvard. Both are 19 and the snap was taken at a football game at Harvard last weekend.

Farquharson is the son of an investment banker and has self-described as an “over-confident public school boy.” In Britain, what Americans consider to be expensive private schools are called public schools, with his education taking place at the Rugby School, with tuition approximating £32,000 per year or $42,600 American. He even has a link to the royal family, as his second cousin was once the Queen of England’s Assistant Master of the Household at Buckingham Palace. His mother is an accountant. 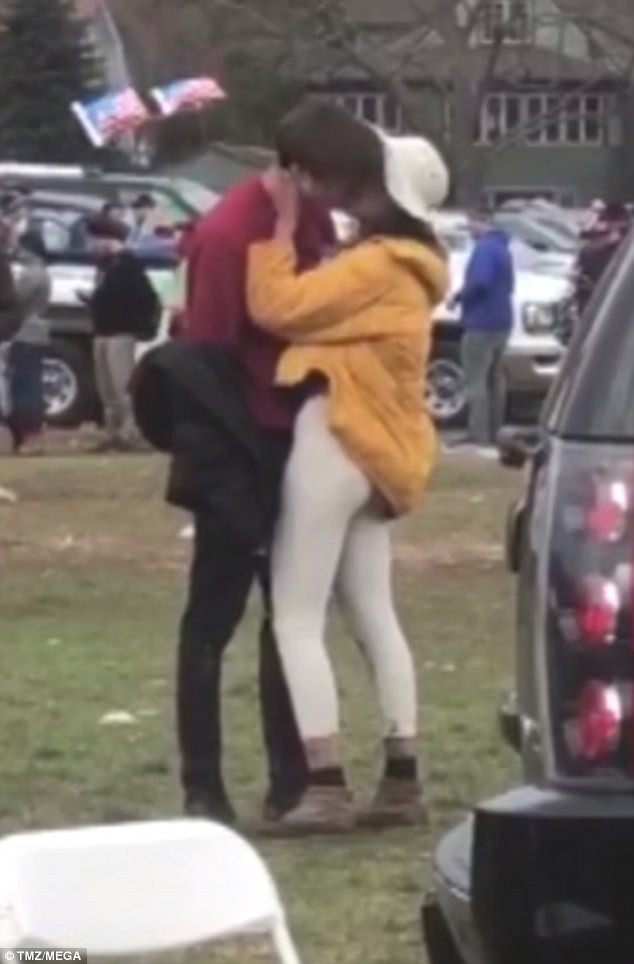 The biggest scandal might be that a daughter of the leader of the rebel colonists from America is dating a man connected to British royalty, but it goes beyond that.

In a scandal fit for the social media age, Rory Farquharson follows Donald Trump on Twitter, but not Barack Obama.

While British press are focused on his family ties, Americans are a lot more interested in whether or not Rory prefers Trump’s style to Obama’s. But, luckily, as a non-American, he can probably plead ignorance when he eventually meets Barack in person, if Malia decides to keep him around.

His classmates described Rory as “a bit arrogant and quite popular with the ladies” and that “everyone from school is talking about this on Facebook” because it’s a “big surprise.” 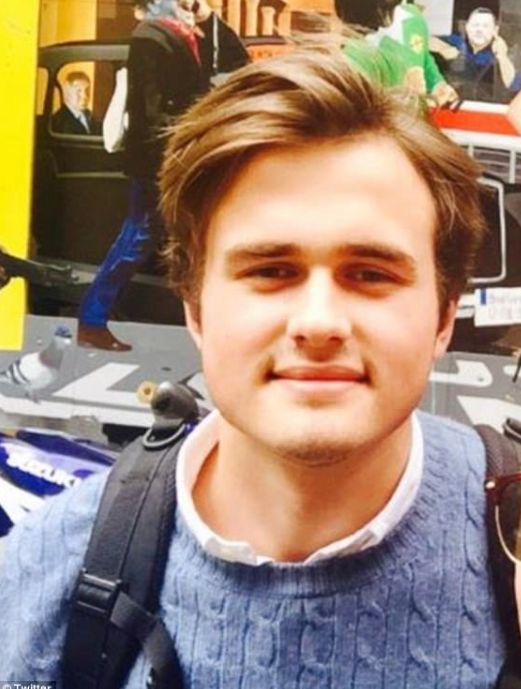 Both are currently students at Harvard and in more photos it appears that Malia has taken up the habit of smoking despite Obama’s previous habit. In 2013, Barack said that he hadn’t smoked in six years because he was “scared of” Michelle’s reaction. Since Malia has been snapped holding a bong before[4], even if Barack has an issue with the Trump Twitter follow, Michelle might go on the warpath about unhealthy habits. The photos appear to have been taken at the tailgate of the game. As for Barack’s opinion on the dating habits of his daughters, he joked back when he was still in the White House that yes, the girls were dating and that he was “pretty relaxed” because they both have Secret Service details. “There’s only so much these guys can do.” 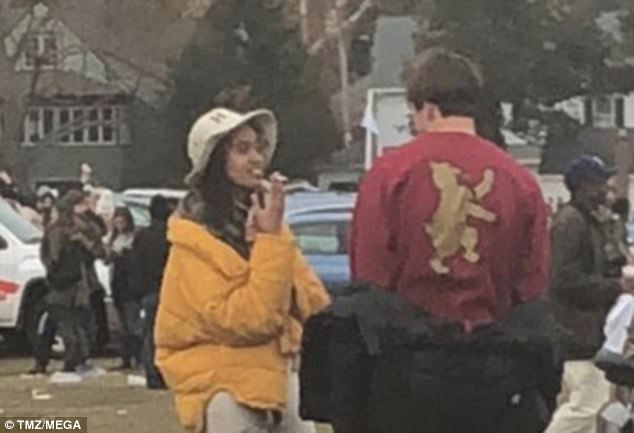