Obama has always been more concerned about campaigning than actually governing, with the president’s trip to Texas being a case in point: rather than worrying about the border crisis, Obama is making stops at fundraisers instead. But Ted Cruz is clearly fed up, judging by the tweet he sent slamming Obama, sending him maps with directions to border towns from the president’s planned fundraisers. 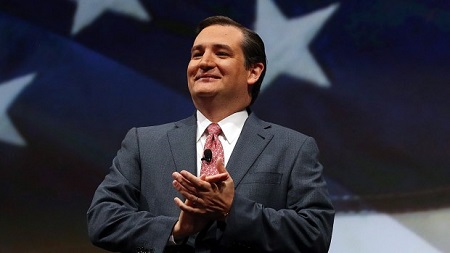 Cruz took to Twitter to invite Obama to take a look at the border itself amid a growing immigration crisis along the southern border with Mexico.

“If President Obama wants to have a real border meeting with @GovernorPerry, here are a couple suggested detours,” Cruz tweeted on Tuesday.

The maps show driving routes from Austin to the border town of Laredo (235 miles, 3 hours) and Dallas to border town McAllen (506 miles, 7 hours and 29 minutes).

Ted Cruz may have zinged Obama good, but let’s be honest: if we want Obama to get to the border, a map isn’t going to cut it. The only way to get Obama to give a damn about any border town is to build a giant golf course there with a nice stack of money.