Temple to Be Constructed for Moonbat Messiah

It won’t quite be on the scale of the burial accommodations enjoyed by Egyptian pharaohs, but then, Obama will get to bask in the splendid magnificence of his temple while he’s still alive. Plans have been unveiled for the Obama Presidential Library and Learning Center in Chicago:

As reported by the Chicago Tribune, [the] first designs were rejected for not being as ambitious as the Obamas wanted. The feedback from the former first couple was that the original designs were “too unflashy.” Obama then went on to say, “you could be sort of quiet but I think you’re a little too quiet” with the designs. The final designs, unveiled to city planners with the Obamas in attendance, along with friends and aides, show a tall temple-like structure, surrounded by lush roof-top gardens and open communal space.

As we are constantly reminded, even in post presidency, Barack Obama must not be remembered as just any other president (or even president-elect). Everything must be bigger, brighter and appear more audacious than any other, which might explain why construction on the monument is expected to cost almost three times more than that for any of his predecessors.

It will be not only a monument to Obama’s grotesquely bloated ego, but also an academy of Alinskyite moonbattery. According to Obama.org:

The Center will include a state of the art museum, classrooms, labs, and outdoor spaces, and it will conduct programs that will give visitors not just memories, but real tools to create change in their own communities.

The idea is to create more community organizers to wreak havoc and undermine America. Obama hopes to enlist celebrity moonbats like Bruce Springsteen to teach classes. 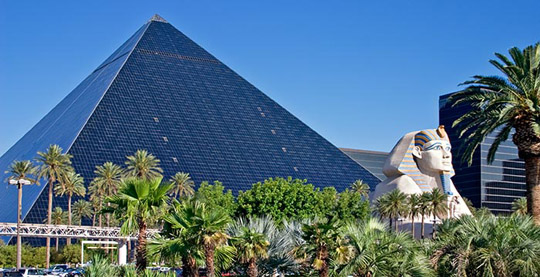 An early prototype rejected as too modest.