Obama is handling the threat of an Ebola outbreak in the United States about the same as he does everything else: with complete and total incompetence. One top Marine general has refused to play along with his delusions, and openly called out the massive flaws in Obama’s plan. 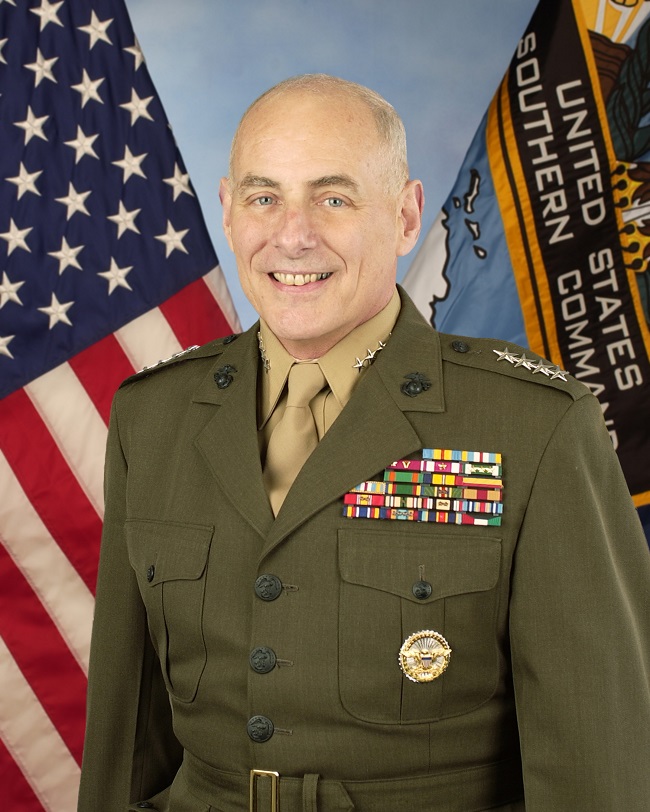 While President Obama calls for more health screenings at a handful of U.S. airports, Gen. Kelly argues that the real threat of a domestic Ebola outbreak could come sweeping across the southern border…which has nothing to do with air travel into the United States.

… and if infected people flee those countries and spread the disease to Central and South America, it could cause “mass migration into the United States” of those seeking treatment.

“If it breaks out, it’s literally, ‘Katie bar the door.’”

Yeah, that whole “health screenings at a handful of airports” thing would work really well, if those handfuls of airports were the only way anyone could get in and out of the United States. Since that’s obviously not the case, maybe Obama should try actually giving a damn for once and putting in a modicum of effort, hmm?