For those of you who are counting Trump’s success in the number of Obama-era items reversed or abolished, you are going to want to mark tomorrow down on your calendar. The Trump administration is going to finally repeal the 2015 fracking rule which regulated natural gas and oil drilling on federal land. 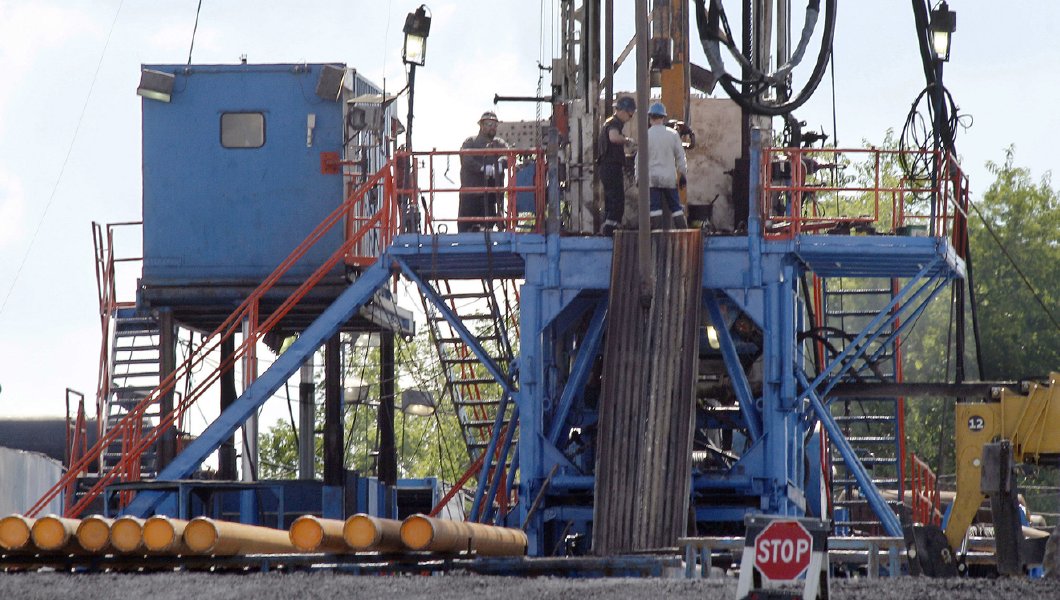 “We believe it imposes administrative burdens and compliance costs that are not justified,” said the Interior Department’s Bureau of Land Management in a notice.

They originally proposed repealing the rule in July and the comment period ended in September.

The regulation targeted the fracking industry, which made the United States’ the leading producer of energy. They were supposed to make fracking “safer” by reducing the chances of water contamination and forcing companies to comply with federal standards, as most other industries are bound to do.

Republican lawmakers, backed by the oil and gas industry, have sought to repeal this rule since it was implemented and they have found a friend in President Trump. Trump is, of course, working to deregulate the government and reduce its influence in the day-to-day lives of the American people.

“We applaud the Interior Department decision to completely rescind the Obama-era rule regulating hydraulic fracturing on federal lands,” said the president and CEO of the Independent Petroleum Association of America, Barry Russell. “IPAA has long fought for independent oil and natural gas producers against an Obama-era federal rule that was overly restrictive and did not make hydraulic fracturing any safer than current state laws.”

Naturally, environmental groups are up in arms about this, screeching that this will kill trillions of people and animals and the entire earth! Okay, maybe not that far, but you get the idea.

“The Trump administration is endangering public health and wildlife by allowing the fracking industry to run roughshod over public lands,” said Brett Hartl from the at the Center for Biological Diversity. “Fracking is a toxic business, and that’s why states and countries have banned it. Trump’s reckless decision to repeal these common-sense protections will have serious consequences.”

I can’t wait to see what these “serious consequences” are going to be. If they’re anything like the “consequences” of the tax bill, this will be the greatest thing he’s ever done!