Unpublished Manuscript Of Obama’s EXPOSED – His Words Have Americans SPEECHLESS

Pulitzer Prize winning author David Garrow[1] just revealed parts of an unpublished manuscript of former President Barack Obama and a friend that said some pretty inflammatory things about America. When I read this I wasn’t surprised, but it was sickening to hear all the same. 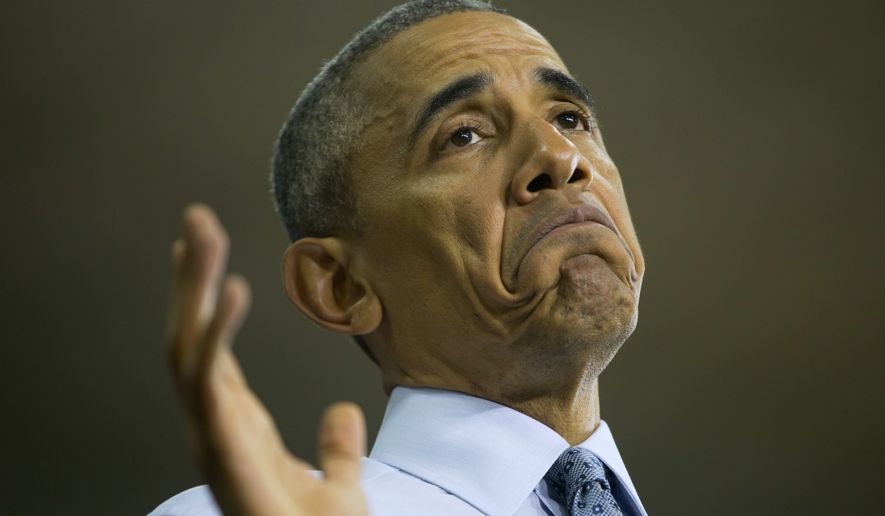 In this unpublished manuscript, former President Barack Obama and a friend wrote that America is a “racist society” and pushes an ideology that infects the minds of whites and blacks.

Author David Garrow will be revealing information about this unpublished book in his upcoming biography “Rising Star: The Making of Barack Obama.”

In a recent interview, Garrow opened up about the upcoming book explaining, “I think that people irrespective of their political views or partisan identification will be astonished. I cannot say that too strongly. Will be profoundly astonished by how much important substance of Barack Obama’s life has not previously been known and that’s not in a negative context necessarily at all.”

Garrow, who won the Pulitzer Prize for his biography of Martin Luther King Jr., continued: “Barack and his closest friend [Robert Fischer] in the early 1990s, when they were in law school, wrote several hundred pages of a proposed book manuscript that was never published, particularly the 140 pages or so of that manuscript that is about race gives significant insight into Barack’s thinking when he was leaving law school, about to enter into public life in Illinois.”

“Tucker Carlson Tonight” read out from a portion of the unreleased manuscript that focused on race. These words are wrong and only penned to create division. Obama’s philosophies jumped from his pages and into real life as he used his false philosophies to rip apart America:

“Racism against African Americans continues to exist throughout American society, [which is] an admittedly racist culture,” Obama and Fischer wrote. “Precisely because America is a racist society we cannot realistically expect white America to make special concessions toward blacks over the long haul. The greatest testimony to the force of racist ideology in American culture is that it infects not only the mind of whites, but the minds of blacks as well.”

It is said that if Republican opposition researchers had obtained the manuscript in 2008, it could have derailed Obama’s candidacy. Do you believe American media would have allowed this?