This sounds like a fascinating read.[1] Probably not much I didn’t already know… but when you tell me that if this info on Barack Obama had come out earlier, it could have impacted the election, you get my attention. Pity that it didn’t. David Garrow is a biographer, historian and author who has written a book on Obama’s life. It took him eight years to write it. He claims there are a ton of revelations in it. To start with and I know this will shock you… Obama called America “a racist society.”

Garrow says that Obama and his friend Robert Fischer wrote hundreds of pages for a potential book in the early 1990s. At the time, they were both in law school. The book was never published, probably because Obama realized it could hurt his political ambitions. “Racism against African Americans continues to exist throughout American society, an admittedly racist culture,” Obama and Fischer wrote, according to Garrow. “Precisely because America is a racist society we cannot realistically expect white America to make special concessions toward blacks over the long haul. The greatest testimony to the force of racist ideology in American culture is that it infects not only the mind of whites, but the minds of blacks as well.” So, we didn’t just elect the first black president, we elected a racist. 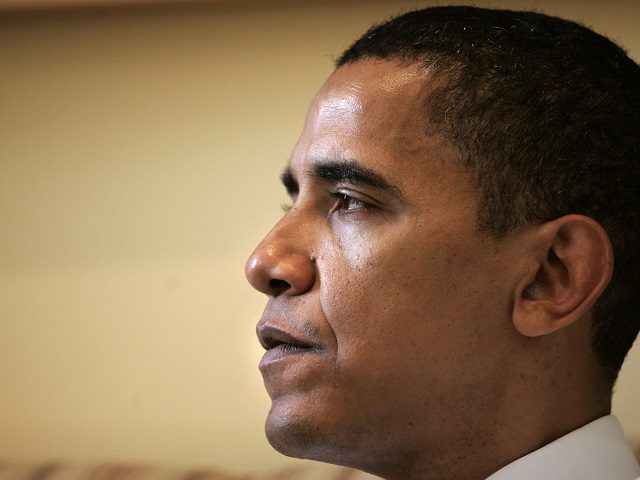 A biographer who is writing a book about former President Barack Obama claims that Obama once called America “a racist society” in an unpublished manuscript from his law school days.

David Garrow, the author of the upcoming book on Obama’s life, said he uncovered lots of revelations about the former U.S. president during his research for the book, the Daily Mail reported.

Garrow, who spent a total of eight years working on the biography, told the Jamie Weinstein Show that if any of those revelations he discovered surfaced during Obama’s presidential run in 2008, the former president’s candidacy would have been derailed.

In Obama’s unpublished manuscript, he wrote 140 pages on race alone. Sounds like he was obsessed with it and being a victim. Garrow claims that if Republican researchers had gotten a hold of the manuscript, it could very well have derailed Obama’s run for the presidency. Garrow said people would be “profoundly astonished” at how much of Obama’s life has not yet been made public. Not all of it would have been negative according to Garrow.

He also questioned the accuracy of parts of Obama’s memoir Dreams From My Father, which was published in 2004. So do I… and I don’t believe Obama actually wrote it. I believe Bill Ayers wrote large portions of the book. Garrow conducted 1,000 interviews for his soon-to-be released book on Obama. He won a Pulitzer Prize in 1987 for his biography of Dr. Martin Luther King, Jr. It will be very interesting to see what Garrow has uncovered here. 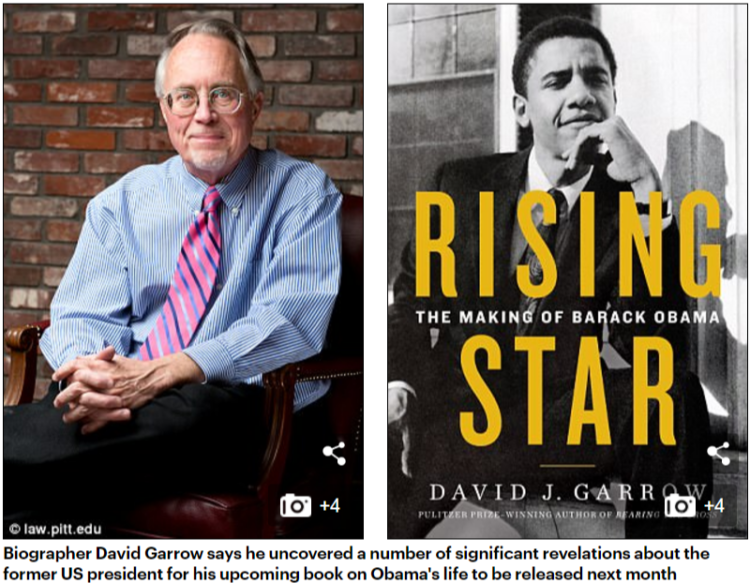