Rush Limbaugh claims that Donald Trump[1] is living rent free in Obama’s head. He also says that Obama is terrified of Trump. Limbaugh is right that social justice is not populism and populism is what powers Donald Trump. Trump also supposedly stands against illegal immigration – at least he says he does. He keeps waffling on it and I’m sure in the end he’ll negotiate and people won’t get what they thought they were promised by Trump. But it is true that Obama does not like him and fears him putting an end to all his hard won Marxist efforts. Where I disagree with Limbaugh is that he seems to think Trump is running a great campaign. Nothing could be further off base. 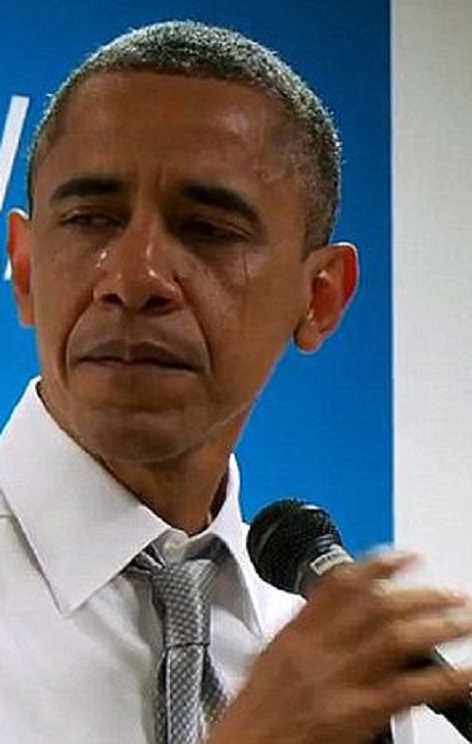 RUSH: We’ve gotta get to audio sound bite number one because Obama went on a tirade yesterday on populism. He went on a tirade on everything that is Trump but he never mentioned Trump’s name. And Jake Tapper over at CNN reporting on this described this as Trump living rent free in Obama’s brain. Another phrase popularized on this program is now entering the mainstream media lexicon. Here’s Jake Tapper describing this. This kicks it off.

TAPPER: It is one of the grandest ironies of this political year is that a giant real estate developer in New York is currently living rent free in President Obama’s head. Whatever the topic is, President Obama is eager to go after the presumptive Republican presidential nominee, whether the topic is ISIS after the Orlando shootings, or the topic is trade. Or, in this case, the question was about clean energy, and President Obama wanted to give a lesson as to what populism truly is.

RUSH: Yes, we did invent it here because that’s where I live, too. I live rent free in the Clintons’ brains and have been since the early 1990s. We popularized the phrase here. So, anyway, I guess Obama had a summit meeting there. He was in Ottawa. He had the Canadian prime minister Justin Trudeau, the Mexican president, Enrique Pena Nieto, and these people are called by the media “the three amigos.” Not me.

Do you know who the original three amigos were? Three wide receivers, Denver Broncos, back during the John Elway era. Their names escape me at the moment. There might be some movie, Three Amigos, way back when I don’t remember. But that was my first awareness of some group of people being called the three amigos. Anyway, Obama and these two guys are called the three amigos in their summit. We have a montage here, Trump-obsessed media. First question after they made their perfunctory remarks after their summit, each of the three amigos, the first question to each of them was about Trump.

MAN: One of the candidates who wants to replace President Obama has already said he wants to renegotiate NAFTA.

The leftists are scared and worried because they have someone just as incompetent on their side in Hillary Clinton. Both candidates are hated and both are disasters. Both are in it for themselves, power and wealth. But Rush Limbaugh does nail Obama on his lying premise concerning populism and illegal immigration. Nobody is better at that than Limbaugh. And Obama and the left are scared because Trump is unpredictable to say the least. Trump may become the nominee… hell, he might even win the election for all I know. But his presidency will not be a cheerful one as Rush envisions and the savior that so many on the right have turned to may wind up being their worst nightmare.