This the kind of thing that makes you want to simultaneously vomit, punch someone and cry. I don’t know how this continues to happen, but Obama’s advisers have asked for the 5th circuit to relieve the stay on his unconstitutional amnesty plans. So let’s have all the overreacting and name calling, please. From WeaselZippers[1]: 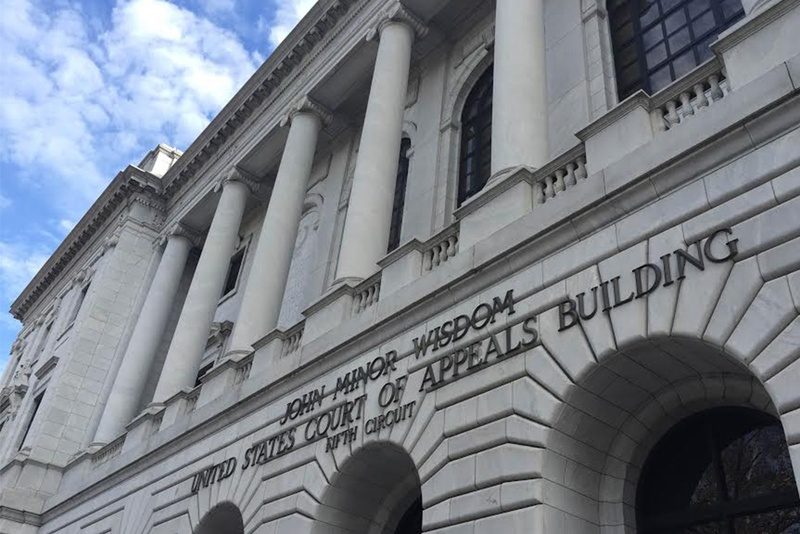 So typical, such a classless response, to attack and insult the judges.

The White House reacted to the news that the Fifth Circuit court of appeals denied an appeal from the Obama administration to lift a stay on his executive amnesty plan, accusing two judges in the decision of interpreting the law incorrectly.

“Today, two judges of the Fifth Circuit chose to misinterpret the facts and the law in denying the government’s request for a stay,” White House spokesperson Brandi Hoffine said in a statement to Breitbart News.

The court ruled against Obama administrations appeal with a 2-1 vote.

In response Hoffine cited the dissent from Judge Stephen Higginson, who was appointed by President Obama.

“As the powerful dissent from Judge Higginson recognizes, President Obama’s immigration executive actions are fully consistent with the law,” she said.

Describing Obama’s executive action as an effort to bring “accountability” to the nation’s immigration system, Hoffine insisted that the president had the authority to issue amnesty to a group of illegal immigrants.

“They are squarely within the bounds of his authority and they are the right thing to do for the country,” she said.

Nope.Nope.And more NOPE.These judges are doing nothing more than their job – upholding the LAW. They are good, moral judges. The childish name calling needs to end. Give me a break, Obama and your cronies. A loss is a loss – take it on the chin and learn, your pen and paper are not mightier than the Supreme Court.