WHOA! Hannity Just SHOCKED Americans With Question For Obama’s Past NO ONE Thought Of! [WATCH]

What do Trump’s “travel ban” and Obama’s past drug use have a in common?

On the surface, it wouldn’t appear that they are similar in any way, but radio personality Sean Hannity made a connection that could have serious implications for the former President. 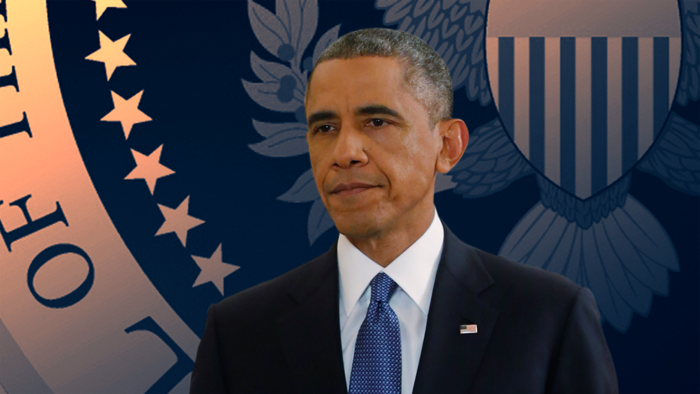 On his radio show, conservative pundit Sean Hannity asked if the judge who is blocking Trump’s temporary injunction on terror-rick countries could be tied to Obama’s past, specifically, “The Choom Gang.”

“This judge who issued the travel ban ruling is an Obama law school classmate. Maybe he should have recused himself from the case?” mused Hannity.

He continued, questioning exactly how close Judge Derrick Watson and Obama were.

“Just a maybe, were they best friends in Hawaii? Were they part of the ‘choom gang,’ smoking pot and hangin’ out, and doing a little bit of weed, and maybe even a little blow?”

While many were outraged, claiming that Hannity’s questions were crossing a line, Obama’s past drug use isn’t exactly a secret and were the subject of controversy throughout his Presidency.

Whether he and this judge were actually doing drugs together is of course mere speculation, it does bring into question the relationship between the two and whether it has any effect on the anti-Trump ruling made by the judge.

It should be noted that there is no evidence that the judge is or has ever actively engaged in recreational drug use, even in his college days. That being said, this is giving many something to think about.