Not only is Iran an anti-American, terrorist-supporting nation that’s supporting nuclear weapons, Iran is actually holding American citizens. Not only is Barack Obama giving the Iranians billions in sanction relief despite the fact that his deal will do almost nothing to stop Iran from getting nukes, he didn’t even bother to demand the release of the Americans that Iran is holding[1]. 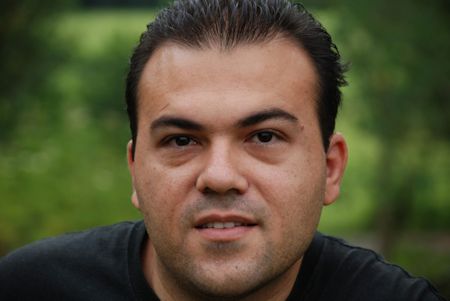 The wife of imprisoned American pastor Saeed Abedini says she and her family are devastated after learning that the Obama administration did not try to secure the release of her husband as part of the newly signed deal on Iran’s nuclear program.

Saeed Abedini, an American citizen, has been imprisoned in Iran for more than a year for practicing Christianity. The talks over Iran’s nuclear program were seen by his family and those representing them as one of the most promising avenues yet for securing his release.

But the White House confirmed over the weekend that Abedini’s status was not on the table during those talks.

You think Iran would have held up billions of dollars in free money to hold this guy? Of course, not. Obama could have EASILY secured his release. But, Obama only looks out for Obama and he doesn’t care what happens to the rest of us.