Woman Granted Clemency by Obama Sent Back to Prison

Apparently our former President felt that her sentence was a little too hefty and granted her clemency. Instead of feeling grateful for her newfound freedom and using the unexpected opportunity to turn her life around, she finds herself behind bars once more.

Obama sure can pick ’em, can’t he? 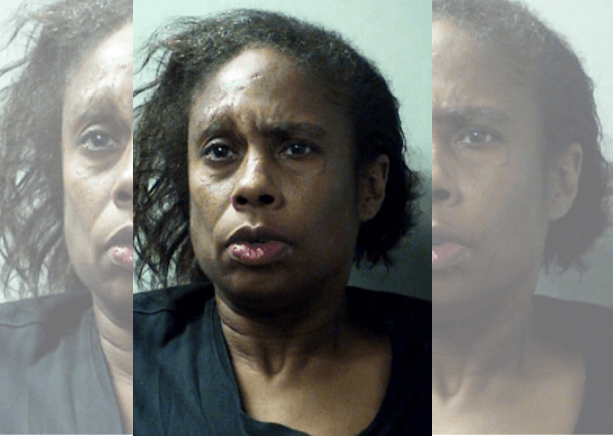 Richardson was released on July 28, 2016, and offered a chance that a tiny, tiny percentage of prisoners ever see. What did she do with it?

Ended up back in prison, of course, after shoplifting[3] $60 in laundry detergent that she intended to exchange for drugs.

“This defendant was literally given a second chance to become a productive member of society and has wasted it,” said Assistant U.S. Attorney[4] Ted Imperato. “She has clearly shown a willful disregard for the law and must face the consequences for her crimes and actions.”

But theft isn’t the only reason Richardson now finds herself on the business end of the prison bars. She also failed to show up to the mandatory and scheduled supervisory meetings, didn’t notify officials of her address change and also didn’t let them know that she’d lost her job, all of which were terms of her release.

While her attorney said that she did manage to stay drug-free for a few months, addiction took hold and she relapsed on the drug that got her into this mess in the first place. An unfortunate story that anyone with addiction can understand.

Richardson will be heading back to prison for 14 months, where she will be receiving drug rehabilitation treatment as part of her release conditions.

Let’s hope she beats this addiction and can return to being a functioning member of society.