Do you think the format of the debates should be changed?

Ben Carson is hardly alone among Republican candidates in the 2016 presidential race dissatisfied with the format of the three debates they’ve endured to date, though Carson is perhaps the least advantaged by the rapid-fire time limits imposed on candidates thanks to his relaxed speaking style.

Carson is weary of having to wade through the cattle-calls, though, and now he’s rallying support to do something about it[1]. 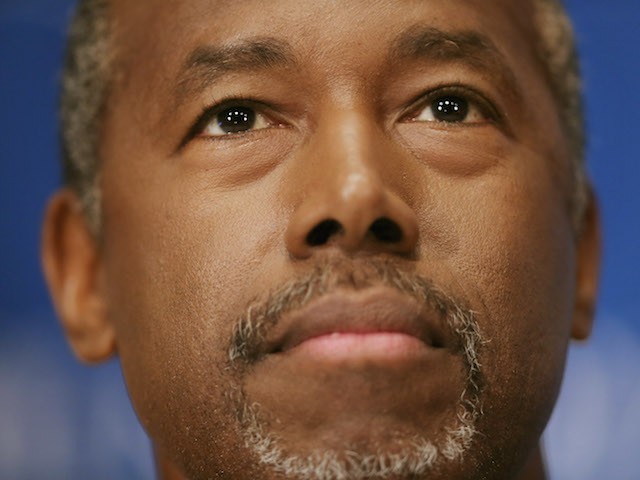 The morning after the third GOP debate, Ben Carson called for a change to the format of future debates after widespread criticism of CNBC’s handling of the event.

Carson made the porposal during a press conference at Colorado Christian University, adding[3] that he has asked his team to reach out to other campaigns to lobby for format changes.”And we’re looking for an opportunity to actually be able to explain what your program is, what your philosophy for leadership is, and then be questioned about it,” Carson told the press.

Carson went on to say that it’s time to have “moderators who are interested in actually getting the facts,” as opposed to asking “gotcha questions.” He also said that candidates deserve longer answer times[4]to individual questions.

Here’s an idea – have three one-hour sessions with no more than five candidates and a moderator, and use open-ended questions to allow those candidates time to kick issues back and forth and actually put some thought into articulating their ideas. The best moments of the debates so far have generally been when the candidates interacted with each other rather than the moderators.