Maxine Waters ‘Promised’ She Was Going To Attack Ben Carson And She Just Did – See His Response? [VIDEO]

Oh Maxine Waters, the crazy grandma we all wish we never had. A national embarrassment and all around awful person. Unfortunately, Californians have the acumen of a teaspoon of honey vinaigrette dressing, so they will vote for anyone as long as there is a D behind their name. 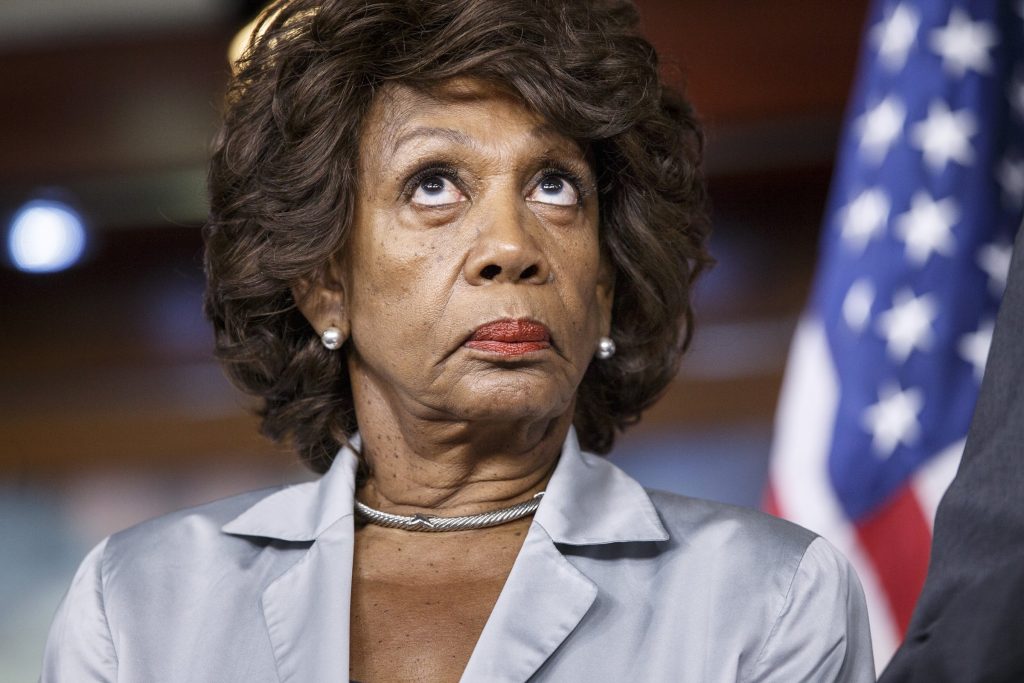 This is how we get stuck with people like her (read: morons) in Congress. Not only that, she is also the ranking Democrat on the House Committee on Financial Services. I’m not even sure what that means. Where is that committee in the Constitution? I’m getting sidetracked, she absolutely tore Ben Carson apart for supporting Donald Trump, or something.

These people are as sharp as a fruitcake.

“I had intended to start to talk about the housing crisis that we have,” she said, “but since the president was busy tweeting this morning and you referred to HUD’s role in dealing with the hurricane disasters and what you and the administration are doing, this morning Trump threatened to abandon Puerto Rico recovery efforts.”

So, I was going to talk to you about your job, but let’s just get as much Trump bashing in as we can before we begin. Got it.

She read all of the President’s tweets about the situation.

"Puerto Rico survived the Hurricanes, now a financial crisis looms largely of their own making." says Sharyl Attkisson. A total lack of…..

…accountability say the Governor. Electric and all infrastructure was disaster before hurricanes. Congress to decide how much to spend….

…We cannot keep FEMA, the Military & the First Responders, who have been amazing (under the most difficult circumstances) in P.R. forever!

She then asked Carson if he agreed with the President wanting to withdraw from Puerto Rico. Secretary Carson was answering that he thought Puerto Rico was important, but Ms. Waters had enough.

“No I know it’s important, but I want to know whether or not you agree with the president who’s threatening to abandon Puerto Rico recovery efforts.”

“I think I just said,” Carson replied, “I have no intention of abandoning Puerto Rico, they are very important part of who we are.”

She couldn’t let it go. Watch the video again if you would like. What do you expect from a person who couldn’t resist[5] bashing Trump during a eulogy? This is why it’s time for a clean split from the government. We don’t need them anymore.