After Ben Carson[1] compared slaves who were brought to America in the bowels of slave ships to immigrants, Whoopi Goldberg predictably went ballistic. She tweeted out: “Ben Carson..please read or watch Roots, most immigrants come here VOLUNTARILY cant’t really say the same about the slaves..they were stolen.” Then an epic response came her way immediately on twitter: “@WhoopiGoldberg actually they were sold by black slave traders.” Exactly right, most slaves were. And blacks also bought and sold black slaves in the US. Let’s also not forget that not all slaves were black by any means. Many, many were white indentured servants. All that aside, whether you came here as a slave or as a free person, you are technically an immigrant.

Ben Carson making this comparison is somewhat tone deaf and it was guaranteed to cause an uproar. I think it was an ill-conceived point, but certainly not incorrect. Just about every black celebrity out there came unglued and had a meltdown over this. The NAACP was enraged. Bernice King, the youngest daughter of Martin Luther King, Jr., and Coretta Scott King, tweeted, “Dangerous and irresponsible to grossly embellish the violent centuries of enslavement of African people in America.” Who knew that meek Ben Carson’s words were so dangerous? “Uncle Tom, thy name is Ben Carson,” wrote Star Jones. When you lack history and actual facts, by all means call people names and smear them. Behold the weak mentality of the left. 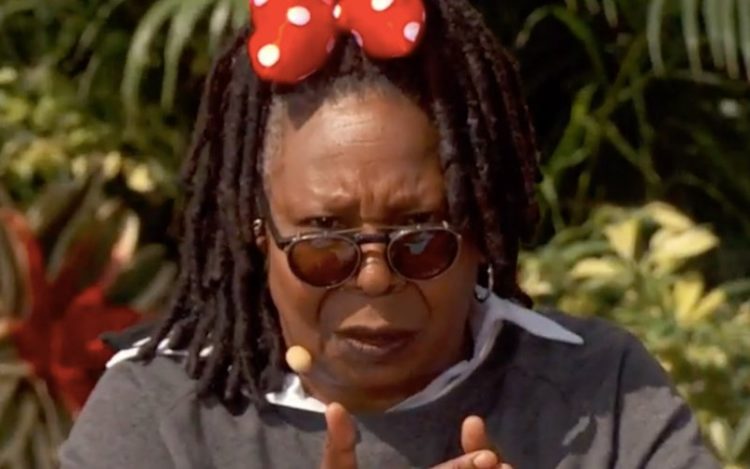 From the New York Daily News[3]:

In his first Housing and Urban Development address, Secretary Ben Carson drew outrage for comments that compared slaves to immigrants.

“That’s what America is about, a land of dreams and opportunity,” Carson said Monday.

Following the speech, Carson tweeted[4] from the account he shares with his wife, Candy, that “you can be an involuntary immigrant.”

The tweet included a link to a previous radio appearance in which he shared his “slaves as immigrants” theory.

The controversial remarks spurred criticism from celebrities who blasted the HUD secretary.

Whoopi Goldberg[6] may think that someone needs to get Ben Carson a history book, but she is much more in need of one. And the victim mentality and rage here is getting tiresome. How do you guys stay so angry for so long? Do tell us your secret.

During a speech on Monday, the Trump administration’s secretary of housing and urban development declared, “There were other immigrants who came here in the bottom of slave ships, worked even longer, even harder for less,” adding, “They too had a dream that one day their sons, daughters, grandsons, granddaughters, great grandsons, great granddaughters might pursue prosperity and happiness in this land.” How is any of that factually incorrect? Yes, there were atrocities and abuses, but that does not negate the dreams of slaves or immigrants. You people need to get a grip and Whoopi needs to study more than Roots concerning slavery. 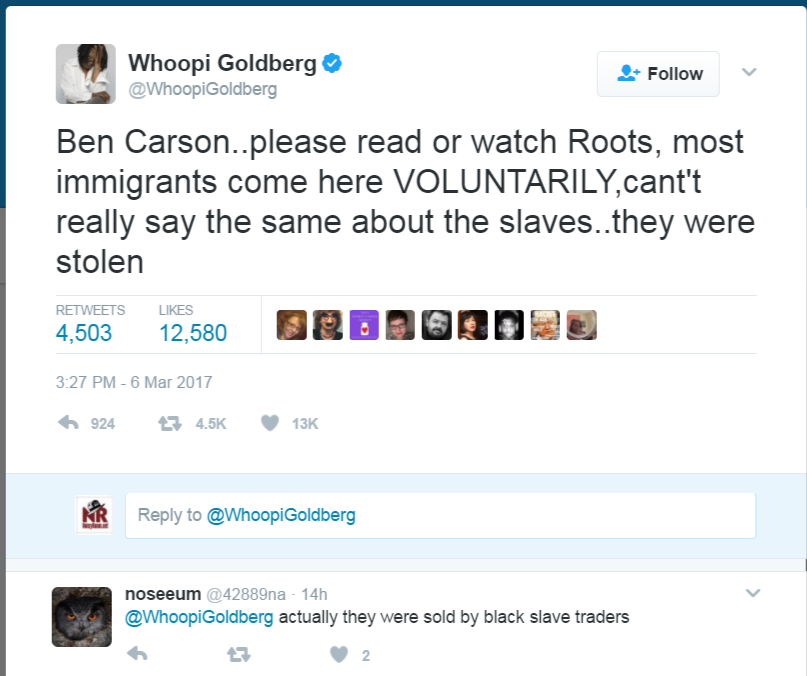 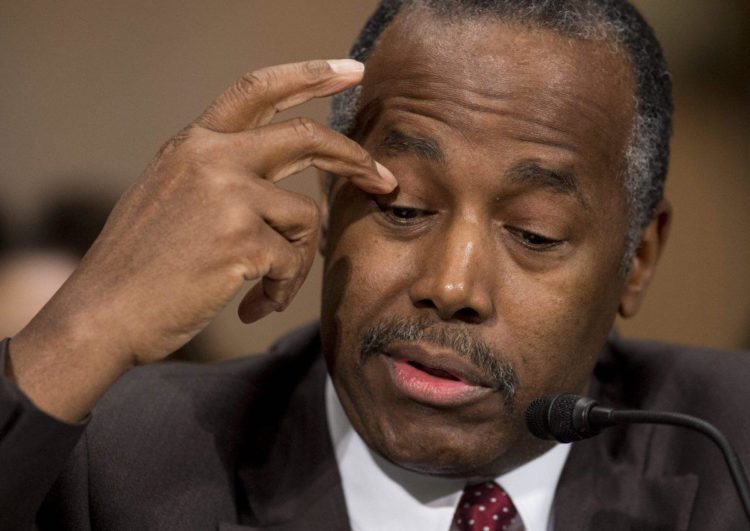