MSNBC’s Rachel Maddow thought she had a huge scoop in Donald Trump’s tax return… but it ended up being a huge flop for her. And as if that wasn’t bad enough, the person that may have been hurt the most by this “scandal” is not Donald Trump at all, but some beloved liberal politicians[1]. 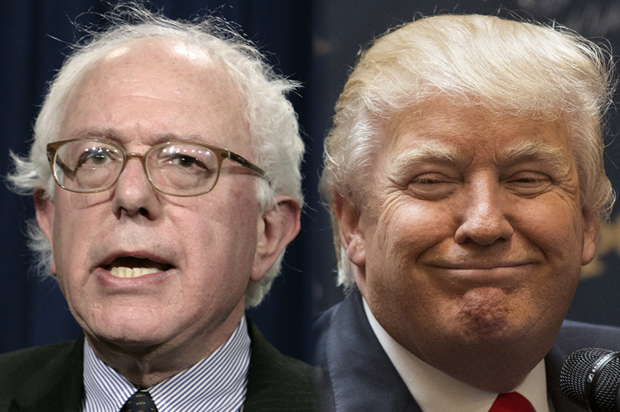 So these liberals, who complain about the 1% not paying their fair share, are paying less than Trump did in taxes. Are they not looking out for the little guy? That’s not what they say in their campaigns! So, why aren’t they paying more for taxes?

Fox News host Tucker Carlson slammed them for their hypocrisy: