Socialist Bernie Sanders Made More than $1 MILLION in 2016

Well, look at the little socialist[1] going all capitalist on us! It looks like it pays well to sell out your supporters. Bernie Sanders made in excess of $1 million last year, mostly in book advances. I can’t believe anyone would read his crap, but hey… the publishers think he has an audience. We learn all this via his latest US Senate financial disclosure. He didn’t have to report his salary in the Senate, which is about $174,000, so not everything is on that disclosure. Gee, I guess it pays well to peddle what he calls socialism, when in reality it is communism.

Sanders is a total fraud who played his followers for fools in the last election. He railed against Wall Street and PACs, when in reality he has taken money from both. You see, what he preaches applies to everyone else, just not to Bernie himself. Remember the sports cars he drove during the election? How about the European vacation where he took his whole family on the taxpayer’s dime? How about owning multiple homes worth millions? I detect a trend, don’t you? Some champion for the little guy. 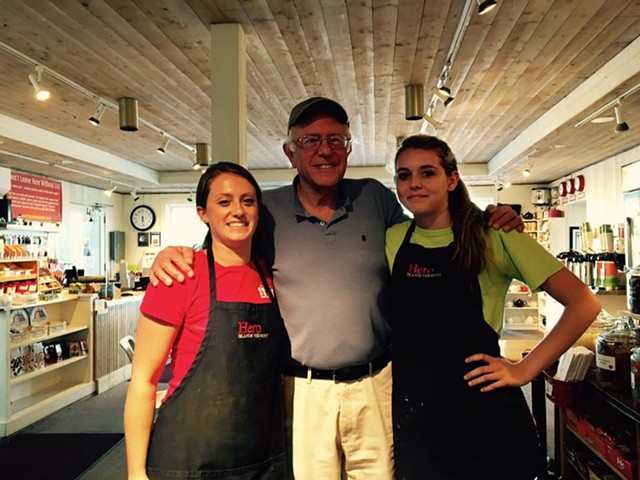 Thanks in large part to his successful foray into authorship, Sen. Bernie Sanders (I-Vt.) made more than $1 million in 2016. That’s according to his latest U.S. Senate financial disclosure[4], which he filed Sunday after receiving a 20-day extension.

The most notable source of income: book royalties. Sanders received a $795,000 advance for his best-selling book, “Our Revolution.” He got another $63,750 for his forthcoming “Bernie Sanders’ Guide to Political Revolution,” a book aimed at young readers co-authored with Kate Waters. And he took in $6,735 in royalties for his 1997 memoir “Outsider in the House.”

Senate rules do not require members to report their government salaries on their annual disclosures, but all rank-and-file members earn $174,000 a year. That, combined with the more than $878,000 Sanders reported in his filing, puts the democratic socialist’s 2016 payday at roughly $1,052,000.

In addition to his take-home pay, publisher St. Martin’s Press paid all expenses on Sanders’ national book tour last November and December, which took him to 12 states and the District of Columbia. Disclosure of the total was not required, and Sanders did not provide it.

Sanders has no credibility. He eventually endorsed Hillary Clinton who supposedly stood against everything he believed in. But it looks like a lack of principles and dishonesty pay well for Bernie Sanders. This is a guy who only held one job before politics and was fired from that one for being lazy. He didn’t receive a paycheck until he was in his 40s.

What Sanders just disclosed does not include a batch of retirement mutual funds held in the name of his wife, Jane O’Meara Sanders. The Senate only requires disclosure within broad dollar ranges — for instance, $15,001 to $50,000. So, it’s impossible to ascertain the exact value of the retirement funds, but they are worth somewhere between $192,000 and $815,000. Between investments and real estate, it is very unclear exactly how much Sanders is exactly worth. He never released his tax returns, only a summary page. And the left thought Trump was non-transparent. I give you Bernie Sanders. Way to go, Bolshevik Bernie! 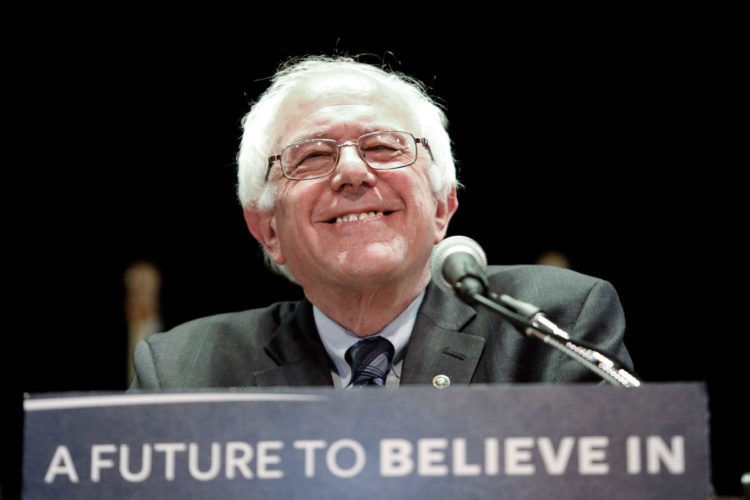