Okay, Sanders is off his meds again[1]. Now he’s ranting that President Trump will be a one-term President. Then he went on to gush how it is the time of the Progressives and that they will dominate once again. Delusions of grandeur and communism much? Yes, Trump’s numbers are bad, but that doesn’t mean Americans choose Marxists. And he gets rejection of the healthcare bill all wrong. It wasn’t shot down because it went too far, it was shot down because it didn’t go anywhere far enough. We want a full repeal of Obamacare and then the free market to take over.

And I fail to see how Trump’s policies hurt the poor… if anything they are helping them in many ways. This whole insurance argument is stupid. Before Obamacare, when you went to the emergency room, if you didn’t have insurance, you could work out a payment plan. Now, you are just screwed… so just stop it already. I read somewhere this morning, that you have to make a minimum of $46,000 a year just to afford Obamacare. How does that help the poor? It devastates them. The budget cuts Trump is doing should boost the economy and benefit everyone by the way. Just as cutting taxes will. 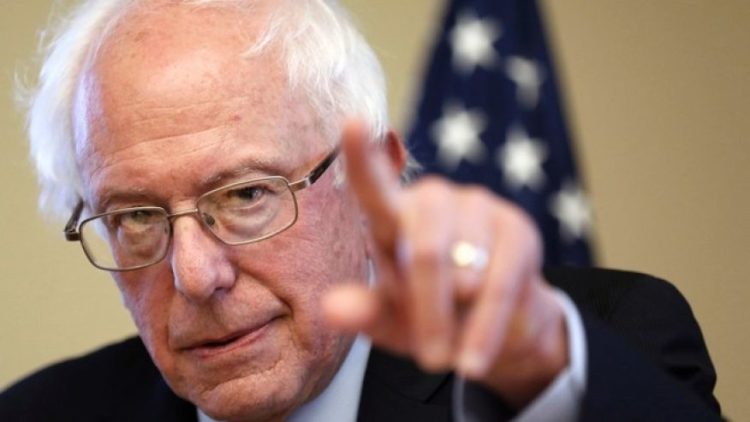 Sen. Bernie Sanders, I-Vt., is predicting that President Donald Trump will be a one-term president.

“In terms of the first three months in office, Donald Trump is the least popular president in the history of polling,” Sanders told The Associated Press[3] Wednesday.

In addition to a recent drop in poll numbers, the Vermont senator cited Trump’s support for a health care bill that he said “strips insurance from millions of Americans,” tax policy that favors the rich, and budget cuts that “disproportionately affect the poor.”

“I do not believe that if Trump continues these policies that he’s going to be re-elected. Nor do I think that the Republicans are going to do well in 2018,” Sanders said.

Proof of progressive momentum sweeping the country can be seen in Tuesday’s special election in Kansas, Sanders said, in which Republican Ron Estes won over his Democrat opponent by only 7 points[4] in a district that Trump won by 27 points in November.

Progressives losing in Kansas by seven point proves absolutely nothing. Yes, Trump won that district by 27 points, but that was Trump. Each candidate stands on their own, unlike communism, Bernie. “The Republicans had to spend money like crazy at the end to beat him,” Sanders said. “I think that’s a very good omen for the future.” Do you now? Because Americans may not be thrilled with Trump right now, but they sure as heck hate the Democrats. Selective propaganda is the tool of the Marxist left.

The Vermont Senator’s prediction of a one-term Trump presidency preempts his upcoming tour next week with Democratic National Committee Chairman Tom Perez in which Sanders promises to “expose the Republican Party for what it is.” Except we already know what the Democrat/Communist Party is, now don’t we? The week-long tour will kick off Monday in Portland, Maine, followed by appearances in the Republican-leaning states of Kentucky, Florida, Texas, Nebraska, Utah, Arizona and Nevada.

Everyone has constantly underestimated Donald Trump, including me. So, I would be careful what you predict Bernie. Your track record sucks, much like your communism does. 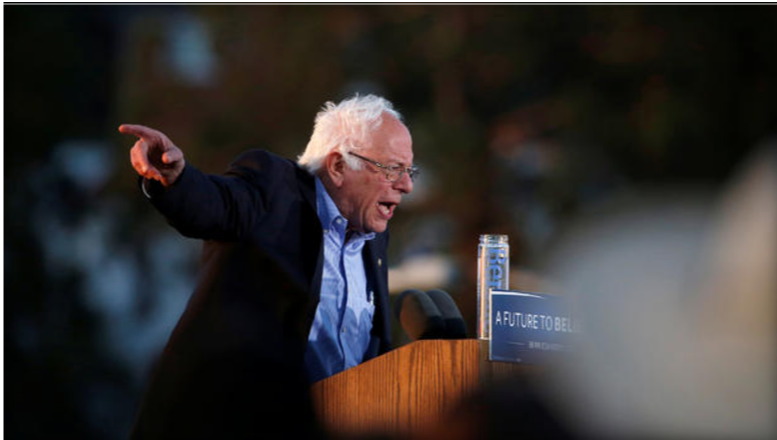