Justice! Refugee From Afghanistan Charged With ASSAULT After Blocking Betsy DeVos At School 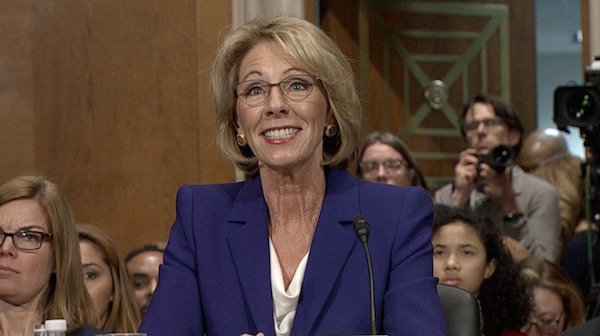 Recently, a man was charged with assault for preventing Secretary of Education, Betsy DeVos, from entering a school. He was in obvious protest to her appointment from Donald Trump as a strong and central role of his cabinet. While she has been vocally opposed by countless individuals, this one stands out pretty strongly in contrast because of who it was expressing the opposition.

Bilal Ahmed Askaryar is a middle aged man who has a few pretty distinct characteristics. First, he is a refugee from Afghanistan whose family suffered greatly before coming to America. Second, he is an NPR commentator who actively opposed and is even charged with assault against someone appointed by the President of the United States.

Many are upset that someone in a position to bring news to the public is in a position of such obvious bias and even dangerous confrontation.

According to the Washington Times[2]:

A police report obtained by POLITICO says that Askaryar, who entered his plea on Saturday in Superior Court in Washington, was given “several lawful orders” to move out of the way of a vehicle, and then pushed an individual identified as “V-1.” Listed as a factor under one of the charges is “impeding/assaulting US government cabinet member.”

Now we will just have to wait and see what comes of the trial. But hopefully this man will be held responsible. 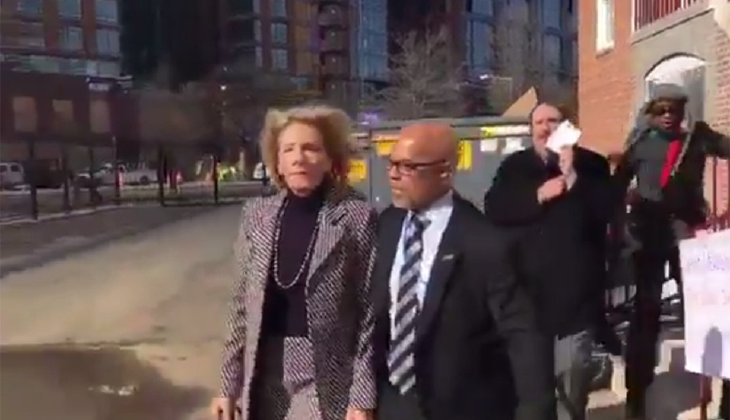