Black Lives Matter arose to fight racism and police brutality — or so they claim. There’s an obvious anti-police mentality, which activists will say is because black people are being targeted by racist police officers and become victims of violence. But is there more to it than that? Judging by the list of this Black Lives Matter leader’s demands, it seems like the answer is yes. 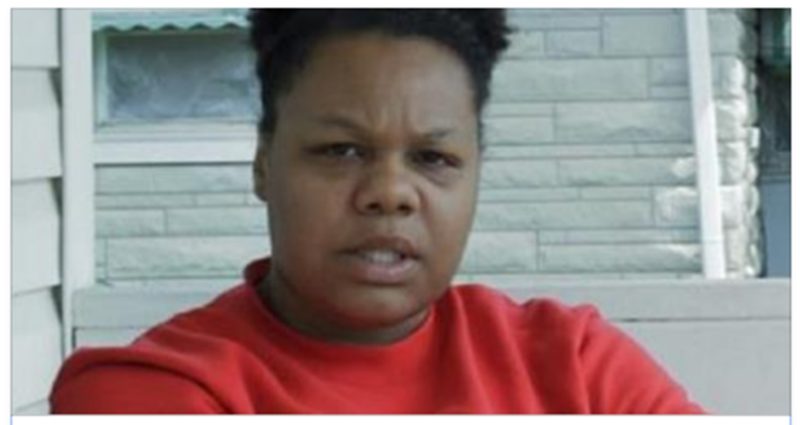 Chanelle Helm is part of the Louisville Black Lives Matter group and organizes events for the activist group. And she wrote a piece for Leo Weekly titled “White people, here are 10 requests from a Black Lives Matter leader.” This was in response to the white supremacists descending onto Charlottesville, as well as the violence that followed. Her 10 demands are as follows:

First, she says, “White people, if you don’t have any descendants, will your property to a black or brown family. Preferably one that lives in generational poverty.” So, white people should evidently not be allowed to own property now if they don’t have children.

She then says that any white person who inherits property and intends to sell it should “give it to a black or brown family.” “You’re bound to make that money in some other white privileged way,” she snarked.

Her third demand was for developers or multi-family housing owners to “build a sustainable complex in a black or brown blighted neighborhood and let black and brown people live in it for free.”

Next, she said that white people who could “afford to downsize” should “give up the home you own to a black or brown family. Preferably a family from generational poverty.”

Her fifth request was that if property would be left to “racist a**holes,” the white people should instead “change the will, and will your property to a black or brown family. Preferably a family from generational poverty.”

Number six was that white people should “re-budget your monthly so you can donate to black funds for land purchasing.”

The seventh request was specifically for white women. She demanded that they “get a racist fired. Yaw know what the f*** they be saying. You are complicit when you ignore them. Get your boss fired cause they racist too.”

For number eight, she targeted members of the Ku Klux Klan and Nazis, saying, “Get they ass fired. Call the police even: they look suspicious.”

Her ninth demand was that “if any white person at your work, or as you enter in spaces and you overhear a white person praising the actions from yesterday, first, get a pic. Get their name and more info. Hell, find out where they work — Get Them Fired. But certainly address them, and, if you need to, you got hands: use them.”

Finally, her final demand was to “[c]ommit to two things: Fighting white supremacy where and how you can (this doesn’t mean taking up knitting, unless you’re making scarves for black and brown kids in need), and funding black and brown people and their work.”

She seemed to be enjoying her newfound notoriety, judging by this tweet:

Would you agree to any of her demands?