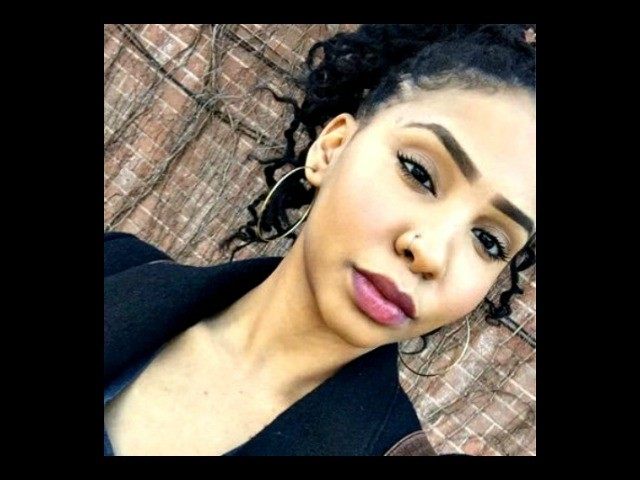 Yusra Khogali is a major Black Lives Matter leader in Canada[2]. She has played a major role in the movement gaining ground and influence in Canada, and her personal views on race and society are truly alarming. The movement claims to be focused only on helping African Americans to get proper support from the public and further moral causes. And then they do crazy things like riot, commit acts of violence, loot and make horrific statements like this one.

Here is what she had to say:

“White ppl need white supremacy as a mechanism to protect their survival as a people because all they can do is produce themselves. black ppl simply through their dominant genes can literally wipe out the white race if we had the power to,” she continued.

Khogali bases her theory on the idea that “white people have a higher concentration of enzyme inhibitors that suppress melanin production.”

Is anyone else horrified by this? How is this anything other than horrific racism? I agree that blacks should be held on the same level as any other race. But that does not mean that you should tear down others. These same arguments of some races being genetically superior to others used to be used to justify discrimination against blacks. And now it is going to be used by them??? How twisted is that?

We have to move past this on both sides of the spectrum if we are going to be able to heal and succeed as a world full of diversity and differences.

This has to stop.