Hell, I didn’t even know Black Lives Matter had an International Ambassador. I guess they do and she speaketh. Janaya Khan, who is the co-founder of Black Lives Matter-Toronto, is now urging allies of the movement to “stop saying ‘white privilege’ and start saying ‘white supremacy.’” She just released a video this last week that explains why the two phrases are different and why one should be used over another. Good to know… I believe firmly in ‘know thy enemy’.

“Popular social justice discourse has used ‘white privilege’ to describe the benefits that come with whiteness,” Khan elaborated in the video. “The problem with describing white privilege is that it looks at the individual as opposed to the system itself.” You see, this is actually the left admitting they intend to paint everyone who is white or on the right as a white supremacist. It doesn’t matter if you hate and abhor the KKK and neo-Nazis. By virtue of your skin color, you are guilty. If that isn’t racism, I don’t know what is. 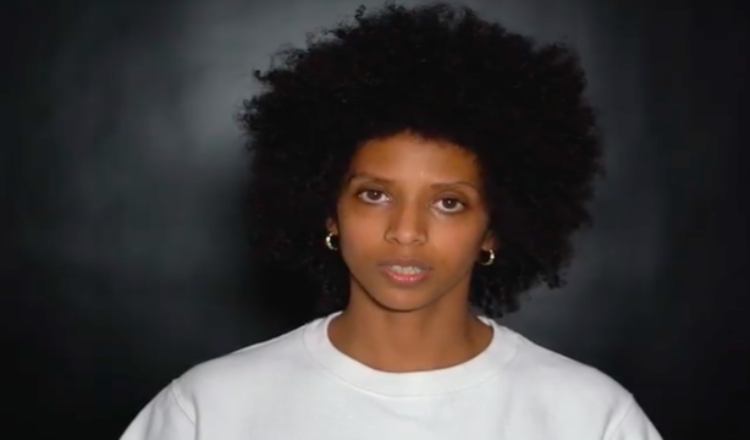 Khan actually lives in California now… I guess that puts her closer to militant racists. She points out that even poor white people have a privileged life because of their skin color since the country was built on white supremacy. She defines that as “the inherent belief that white people are superior to all other racialized groups and should, therefore, dominate society.” She says that America is full of institutionalized racism that is built into the educational system, mainstream media and employment opportunities available to black and brown people. What a load of hateful horse poop.

“Despite the fact that there are all of these determinates of white supremacy, we still struggle to actually name the system itself. We can’t be more afraid of naming white supremacy than of white supremacy. White privilege is only half of the conversation.” And it gets better on Khan’s end. She’s a transgender immigrant. She has been actively organizing in the United States since she married Patrisse Cullors, a co-founder of Black Lives Matter, last year. She was one of the violent asshats who helped organize a demonstration in DC on Inauguration Day. BLM blocked an entrance to the ceremony for several hours. She used a megaphone to spout hatred… that power should not be transferred to Donald J. Trump. She “appealed to feminists, socialists, communists and other groups,” according to the St. Louis Post-Dispatch.

Khan has gone on a speaking tour of multiple colleges throughout the US discussing social transformation, i.e. militant racism and communism. But after white nationalists gathered at the University of Virginia’s campus in Charlottesville last month, images of a torchlight procession and a Dodge Challenger plowing into a crowd provided activists like Khan an opportunity to make ‘white supremacy’ part of the national conversation. They pounced on it.

White progressives against white nationalism, do not allow yourselves to be out-organized by white supremacy. #Charlottesville[2]

One week after Charlottesville, Khan led Black Lives Matter in Boston, where 40,000 people showed up. She lashed out against the Trump administration’s response to the Charlottesville tragedy, saying “failure to condemn white supremacy means that they’re condoning it.”

Khan and her wife were part of a private get-together in Los Angeles earlier this year which featured Dr. Angela Davis — best known for her 1960s radicalism associated with the Black Panther Party. Davis discussed the importance of changing vocabularies in pursuit of abolishing systems of oppression, such as policing, prisons and capitalism. Sounds like Khan got her talking points from Davis. Her video ends with a threat: “We must stop white supremacists, but we also must fight the system that produces them.” This person wants a race war and to burn it all down. It’s a deadly mix of racism, militancy and communism. She’s a domestic terrorist.