BlackLivesMatter FAIL!? We Just Got News That RESPECT For Police Officers Has SHOT UP!

Is the Black Lives Matter movement starting to see a backlash? The violence and rioting that has long been associated with them is evidently making people side with police, instead of the agitators who light businesses on fire and attack innocent people. In fact, their anti-police rhetoric seems to be backfiring wildly: polling shows that support and respect for police is the highest it has been in decades[1]. 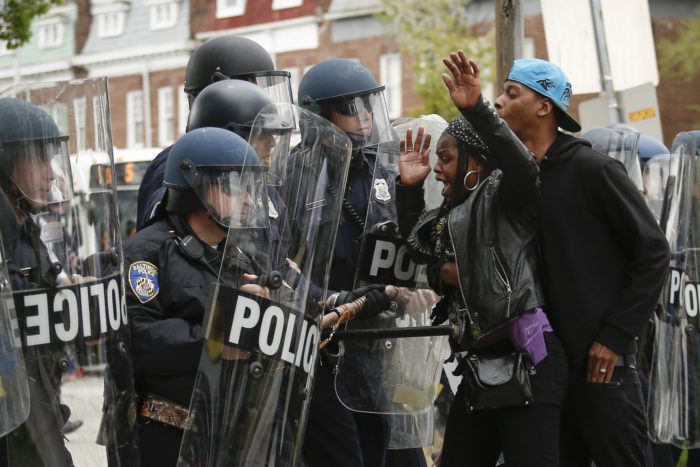 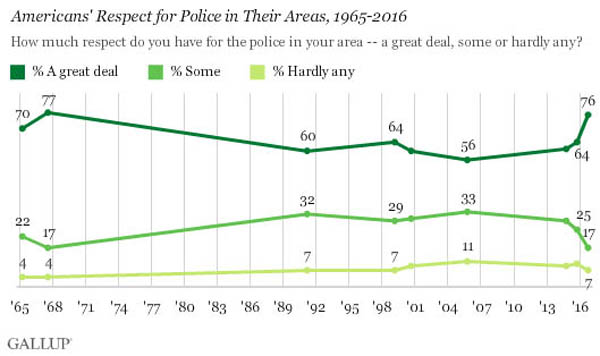 It is believed that the numbers have increased as police have become increasingly under attack by BLM extremists, becoming victims of violent ambushes or being shot and killed while on duty. This surely has the Black Lives Matter activists fuming. As much as they try to demonize police and encourage hatred towards them, they aren’t successful. Even among minority Americans, respect for police is still high.