Black Lives Matter protests have been marred by violence over and over again, and often, the rioters and looters responsible get away with it. But one man, at least, is going to be brought to justice after lighting an apartment complex on fire[1]. 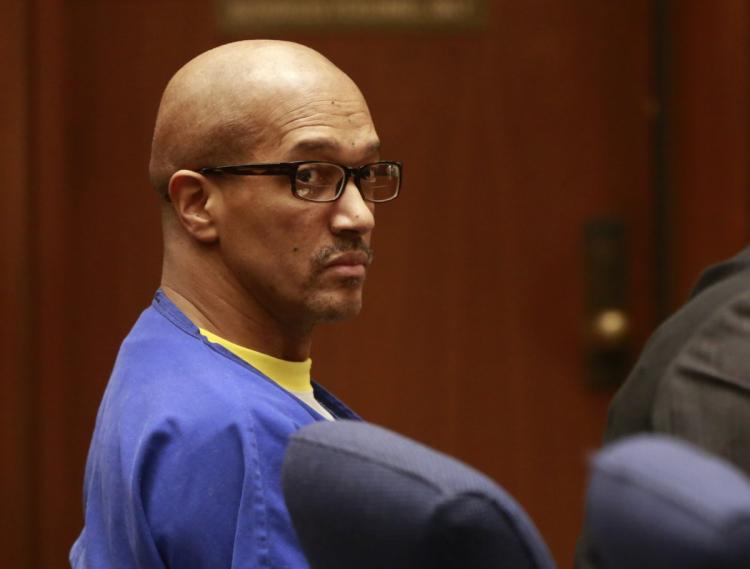 Dawud Abdulwali set the Da Vinci apartment complex, located in downtown Los Angeles, on fire. The complex was not yet completed and thankfully, no one was injured in the blaze. Why did he do it? Once caught, he told police that it was a protest on behalf of the Black Lives Matter movement.

Monday, Abdulwali was sentenced to 15 years in prison for his arson. He pleaded no contest to one charge of arson and said he used an “accelerant” to start the blaze. He was “inspired” by the Black Lives Matter movement and felt rage towards police officers.

But Abdulwali wasn’t just ordered to spend time in prison. He was also ordered to pay restitution, which could be as much as $100 million.

This is hardly unusual of Black Lives Matter protests; many of them quickly devolve into riots, looting and arson. They claim to be in protest of police brutality, but the people that their rage is targeted towards are their own neighbors — business owners, innocent people, whose lives are put at risk by the violence that is meant to be a “protest.” It’s despicable and there’s no excuse for it.

In John Hawkins’ new book, ‘101 Things All Young Adults Should Know’, he teaches in chapter 85 of the book you are not a victim.

So many of these people have convinced themselves that they’re victims, but in reality, they’re not. People largely dictate their own fate, they control their own circumstances. And pretending that often-imagined police brutality excuses violence and arson and looting just shows how far outside of reality these people actually live.