By now everyone in the nation knows the name Keith Scott. They know he was a black man that was killed in an officer-involved shooting this past week and since the shooting the media has worked around the clock in an effort to paint a narrative[1] that the police yet again are racist (Yeah, because a black cop shot him…get it? Neither do I.) and that Scott was an innocent victim who was minding his own business, reading a book. 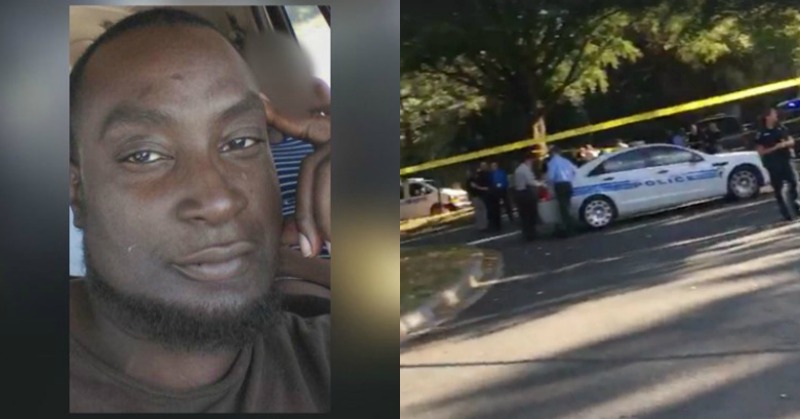 When we first heard of the reported shooting, the facts were still hazy, as they usually are at first, but quickly two narratives appeared. One, that the suspect was reading a book and a racist (black) cop shot Mr. Scott dead. Or two, that Mr. Scott had a gun in his hand and was not following commands by law enforcement on the scene.

Recent findings into Scott’s past have revealed certain aspects of his character that may help shed some light on who this man really was. Now this does not carry with it proof of evidence. You would have to be an idiot to believe that. But knowing that a suspect was the subject of a violent riot that has torn up a city may not have been the model citizen portrayed by the media helps us get closer to the truth of what exactly happened. 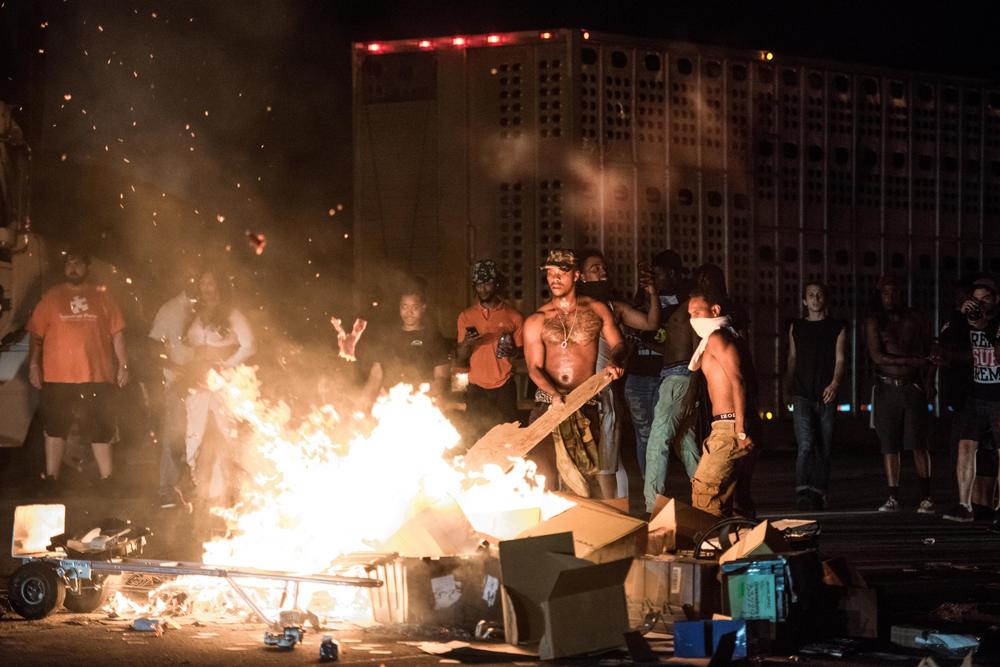 In April 2004, a crime in Mecklenberg County had Scott’s name all over it. He had been convicted two different times, both involving police, with at least one of them including firing a weapon upon them.

Fast-forward to 2005 in Bexar County, Texas, Scott served seven years for being found guilty of aggravated assault with a deadly weapon.

Allegedly, the story goes that officers approached Scott’s vehicle, he fired upon them with a hand gun and sped off. The police followed in pursuit and apprehended him several blocks down. Scott had put the weapon on the passenger seat and allegedly he punched an officer in the face in an attempt to flee on foot.

After serving years in prison, he was released in 2011.

We can’t judge a book by it’s cover, but we can make personal judgment calls based off the character and actions of an individual. No matter the life Keith Scott led, he was an American and Americans deserve a fair trial, regardless of the past. This is the only way justice can be equally conferred.