Major League Baseball Player Gets SUSPENDED For Speaking Against BlackLivesMatter…

I’m not sure how I feel[1] about this one – actually, yes I do. The Seattle Mariners have suspended their catcher, Steve Clevenger, for two tweets he made that were critical of Black Lives Matter and Barack Obama. Clevenger’s tweets have since been deleted from Twitter and he has issued an apology. Why? If Colin Kaepernick and a whole gaggle of asshats can kneel during the National Anthem, why can’t he freely speak out against BLM and Obama? Gee, I thought even ball players had a right to free speech. Silly me.

Clevenger has been suspended for the rest of the season without pay. In one of the tweets he said all those involved with the Black Lives Matter movement should be “locked behind bars like animals.” Harsh… yes. But it is hard to disagree with that, considering they are pretty much a terrorist group. In fact, I don’t see how anything he said is untrue or even racist. Looks like I’m done with the Mariners. Time to find a new pastime. 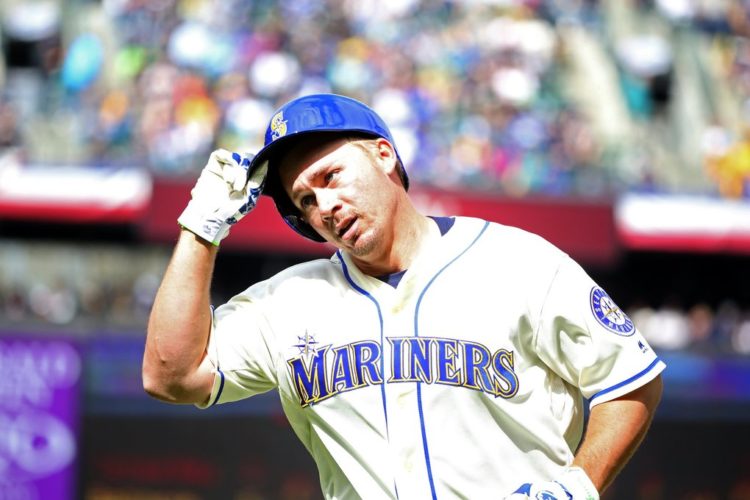 He also tweeted, “Black people beating whites when a thug got shot holding a gun by a black officer haha shit cracks me up! Keep kneeling for the Anthem!”

Both tweets have since been deleted from his account. 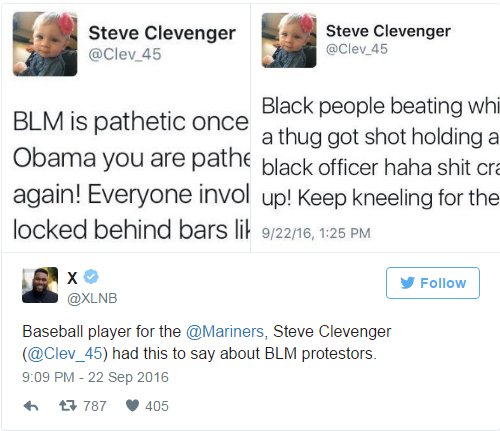 The Mariners announced on Friday that he would be suspended[4] for the rest of the season without pay. Clevenger will lose out on about $30,000 in salary according to ESPN reporter Darren Rovell.

Clevenger, who has been sidelined since June with an injury, has a salary this season of $516,500. There are ten days left in the season which means Clevenger stands to lose approximately somewhere between $29,000 and $34,000. Clevenger has played in the big leagues in parts of six seasons with the Cubs, the Orioles and the Mariners.

Frankly, Clevenger should not have had to apologize at all. In America today, I see this all over the place now… especially in politics and sports. People are caving to pressure… putting their principles and character aside to follow the herd and be politically correct. They are being bullied and cowed into submission. It is shameful all the way around. Some day, there will be a high price to pay, mark my words. 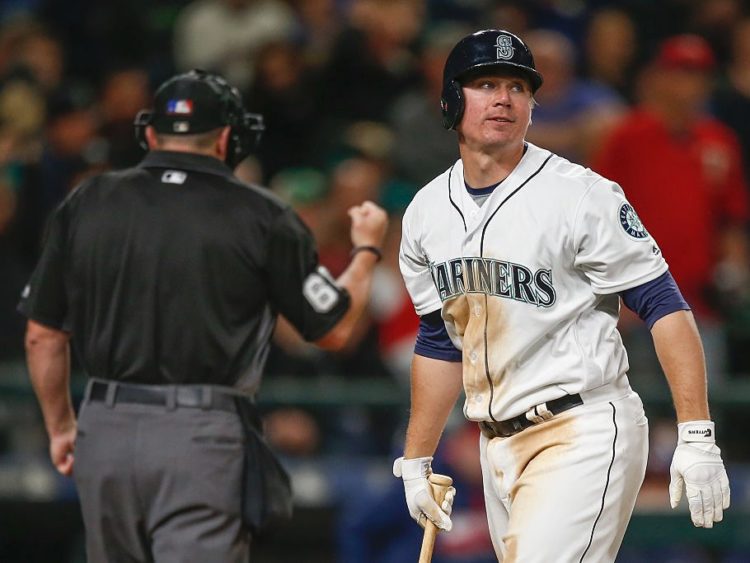