The European Union has a new way to make sure no one is mean to you on the Internet tubuals. You’ll only be allowed to post if you log in using a government issued ID number. What could go wrong with that, I ask you? 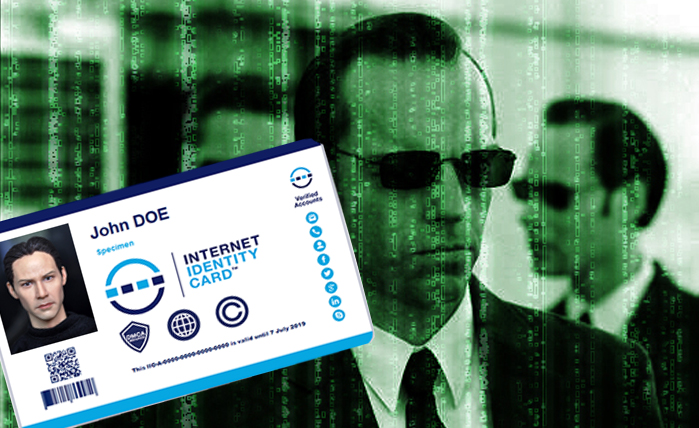 Raheem Kassam of Breitbart London also points[1] out that this is a government intrusion into on-line privacy.

The Vice President for the Digital Single Market on the European Commission, former Communist Andrus Ansip, is behind the next European Union (EU) raid on personal freedoms, promoting the idea of using national ID cards to log in to online services.

Leaked documents from within the European Commission revealed a call for the roll out of a more extensive use of national ID cards across the EU. The documents have since been uploaded to the Commission’s own website.

Mr. Ansip is from Estonia, a small Baltic country and former Communist state which has the most highly-developed national ID card system in the world. The Estonian state website boasts: “Much more than simply a legal picture ID, the mandatory national card serves as the digital access card for all of Estonia’s secure e-services.”

The Euros intend for this new E-ID card to be a “solution” to nasty or fraudulent reviews for businesses posted to websites.

But really all it is is yet another step towards Orwell’s dismal future dystopia, let’s face it.

What do you folks think? Would you like to be forced to register with the government to be allowed to post something on the Internet?