The leadership in California[1] has gone rogue under Governor ‘Moonbeam’ Brown. They want to declare the whole freaking state a sanctuary state. They are putting forth a bill that disallows the state from cooperating with federal law enforcement authorities in turning over illegal immigrants in custody. President Trump has vowed to cut off federal funding for the state, but that doesn’t seem to bother them. Instead, in an insane threat, they have vowed not to send money to DC. Huh? Oh, and they are pushing to secede from the Union.

It was going to be bad enough[2] in the land of fruit and nuts, when Trump was going to cut off funding to college campuses that have labeled themselves as sanctuary zones for illegal aliens. Now, he could cut off the whole state and annually, we are talking about billions of dollars. You think California is broke and teetering on the precipice of financial ruin? Well, this would hammer all the nails in their coffin at once. Not that I feel sorry for these moonbats, but there are still some good people left in California and I hate to see them get hurt. 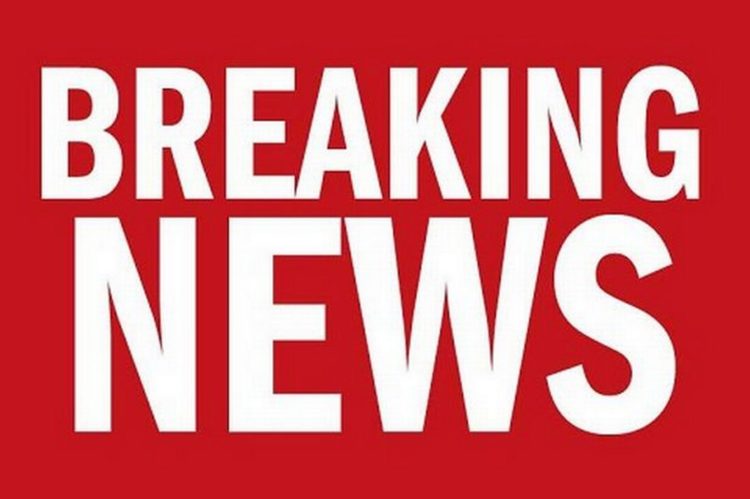 A bill that could turn California into a “sanctuary state” and trigger a showdown with the Trump administration began came under consideration by the California state Senate on Tuesday, the Los Angeles Times[4] reported.

The California Values Act[5], introduced by Democrat Kevin de León, contained broad prohibitions that would disallow the state from cooperating with federal law enforcement authorities in turning over illegal immigrants in custody.

The act came in the wake of a petition[6] being circulated in the Golden State calling for a vote on secession from the United States, as well as an executive order by President Trump that would strip federal funds[7] from sanctuary jurisdictions.

“We will not stand by and let the federal government use our state and local agencies to separate mothers from their children,” de León said when he introduced the legislation in December, according to TheBlaze[8].

The Senate Public Safety Committee approved the California Values Act on a party-line vote Tuesday morning. The measure now moves to the floor of the state Senate, where Democrats control a super majority. Per The Hill, the committee heard testimony on the bill that was offered by Senate President Kevin de León (D). The jist of it is that it would prohibit state and local law enforcement agencies from spending money to enforce federal immigration laws. The measure would also ban immigration enforcement in state schools, health facilities and courthouses.

Trump will almost certainly proceed with cutting off their funds and then the lawsuits will fly. Xavier Becerra, a stone cold communist, will file suit on behalf of the state’s new attorney general, chosen by Gov. Jerry Brown (D) in part to challenge the Trump administration. Becerra, a son of immigrants himself, joined 15 other Democratic attorneys general this week in opposing Trump’s executive order temporarily blocking all refugees and immigrants from seven Muslim-majority nations.

California won’t win this one and Trump just may decide to not only cut off funds, but send in the National Guard or some other law enforcement to tame the Marxists there. It could happen, we’ll see. Things are about to get a bit tarnished in the Golden State and the Wild West is about to get even wilder. 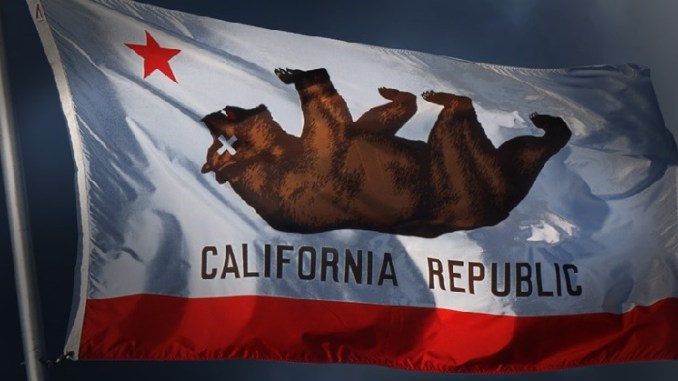