This is a story that is sure to have many people agreeing and many others fully against it. Pet stores in California are no longer allowed to sell any cats, dogs or rabbits unless these animals come straight from shelters or rescue groups. 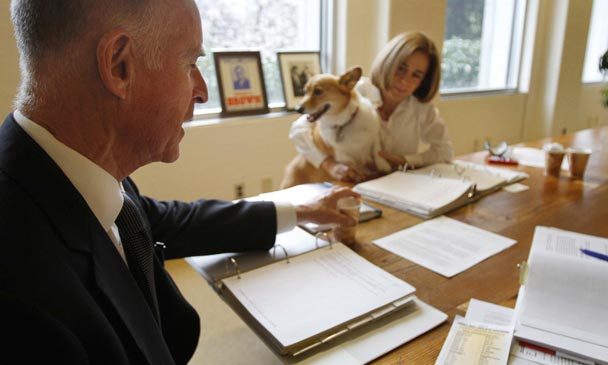 Jerry Brown, the ultra-leftist progressive Gov. of California has just signed Assembly Bill 485 this last Friday, but it will take another year or so to actually go into full effect in 2019. This means pet stores have a limited time to change over their importing practices before, and if they are found in violation of this law in 2019, they could be fined up to $500.

Social Compassion in Legislation was the group that sponsored the bill and now many animal rights groups are celebrating the ‘win’ in legislation. CEO, Judie Mancuso said:

“We are overjoyed with the Governor’s signature and broad support from the entire animal-loving community for this groundbreaking legislation. In banning the sale of mill-bred animals, California took a bold step forward. The deplorable conditions that animals suffer in these high-volume breeding facilities are not a secret and now they have a champion in California.” 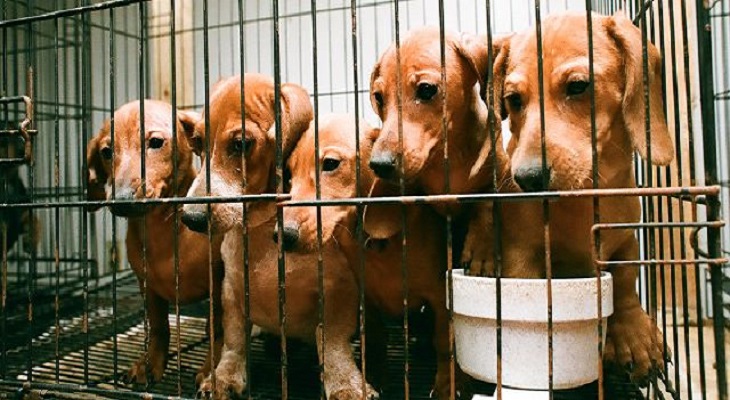 The President and CEO of the American Society for the Prevention of Cruelty to Animals also spoke with the media, explaining the problem with pet stores: “…The puppy mill supply chain that pushes puppies into California pet stores and has allowed unscrupulous breeders to profit from abusive practices.”

Though not all parties were happy about the new law. Pet Industry Joint Advisory Council President Mike Bober of course stated that the bill would have negative effects on business, as well as consumer choice, as it “strips consumers of many pet store protections, risks hundreds of jobs, and reduces pet choice.”

Another was not too happy about the law as well. Sheila Goffe is the AKC’s vice president of government relations and is vehemently against the law, which according to her, blocks “all of California’s pet lovers from having access to professional, licensed, and ethical commercial breeders.”

According to the law, breeders and private consumers can still exchange business. The only thing that is changing is that pet stores themselves will no longer be allowed to be the middle man, which supposedly will prevent animal mills from taking advantage.

California has made itself the first state to fully adopt such a law, though many counties and cities around the country have similar ones.

Personally, as long as consumers can still go straight to breeders and purchase, I don’t see a problem in the law itself. What I do have a problem with is this is just another patty-cake law that does nothing to address the REAL problems the state faces, like their ridiculous budget and their outrageous tax hikes. But just like Californians, they will help the animals first before they lift a finger to free up their citizens.