I read it, but still don’t believe it. There is a school board in Los Angeles that has come to the conclusion that they are going to start teaching their students how to be lawless. 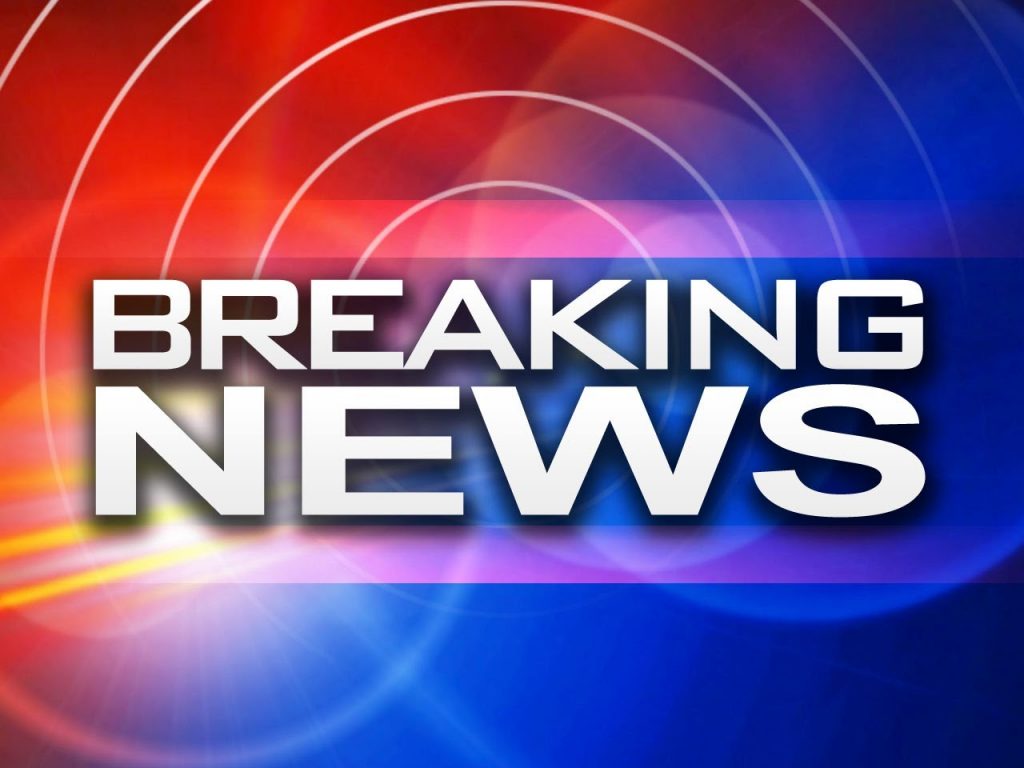 The Los Angeles School Board is taking modern day liberalism to a whole new level. They have created a mantra to not only ignore Immigration and Customs Enforcement agents also known as ICE, but to also ACTIVELY do their best to take illegal actions against them if they were to see ICE ever set foot on their school grounds.

It was a unanimous approval for a set of policies that the board members said would provide families with a much higher level of protection when it came to federal immigration raids.

Among this set of new policies it was also stated that no immigration officer will be given any permission to be on campus without first getting clearance from the superintendent of schools. Until that happens they will be denied access to school property EVEN if they arrive with a legally valid subpoena.[2]

This isn’t even the worst part though. They also claim that it’s the United States’ fault that we are in a “crappy” condition stating:

“Migration to this country is often propelled by social, economic, and political factors and native country conditions, which result partly from U.S. government and corporate policies and interests, and thus immigrants and their families are entitled to compassionate and humane treatment in this country.”

Cut off funding? Jazz Shaw over at Hot Air had an interesting idea:

The school is probably counting on the fact that the feds don’t want the sort of media story which would result from photos of federal agents dragging a kindergarten teacher off the campus in handcuffs and they’re probably right. But that doesn’t leave the White House with no options to explore. You couldn’t ask for a clearer justification to cut off all federal education funding to the entire Los Angeles school district. There are rules against cutting all funding to states or municipalities as retribution over political disagreements, but a statement of intent to violate the law by a school district couldn’t be interpreted as anything other than a valid reason to freeze specific funding from the Department of Education.

So, why would this matter? Well, it does for a couple of reasons actually. First, it is a school district that has been tasked with educating our children. With that authority they have decided to teach our children that it is okay to break the law but even worse to actively fight against law enforcement officers who are only trying to do their job.

Then you have to think about how they are not protecting the children (as they claim to be doing) by allowing criminal illegal aliens to work in their school district. They have lost their minds!

ICE isn’t deporting those who haven’t broken the law. ICE is deporting illegal aliens who have broken laws. That’s the only way these illegals are even on their radar. Not only that, but ICE is getting court orders to do so.

Parents in this school district should be extremely concerned that the school board is not interested in protecting their children and is actually teaching their children really, really bad lessons in life that could turn out horribly or even deadly for their kids in the future.

I thought that things would start to calm down post-Obama’s America, but we can clearly tell from this that the plague of “stupid” continues.

Are you ready for this?

In John Hawkins’ new book, ‘101 Things All Young Adults Should Know’, he teaches in number 28 of the book, “Don’t stay in a bad situation because you are afraid of change.”

These kids know that shutting down the police force in their town is going to be trouble and it concerned them. This was a bad situation. Despite their young ages and fears of not being taken seriously, they still gathered together to create change instead of allowing themselves to be agents to be acted upon.